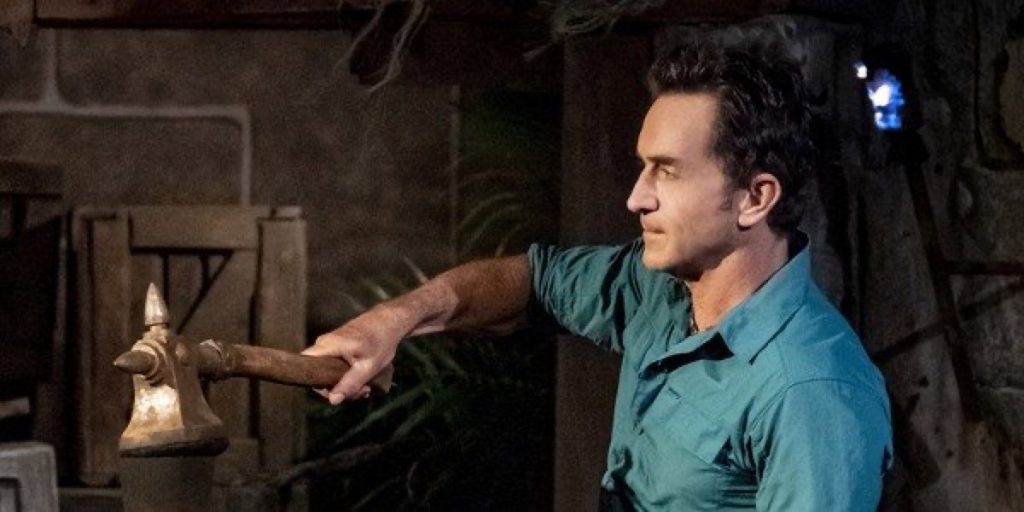 Survivor: Winners at War is getting a proper finale. Like the rest of reality TV, Survivor was forced to postpone production amid the coronavirus pandemic. But the Winners at War reunion show will happen. On Monday, April 13, CBS announced that longtime host Jeff Probst will announce the champion of Survivors: Winners at War on the Season 40 finale on May 13.

However, the Sole Survivor won’t be physically present to collect his or her prize. Instead of the usual winner announcement and reunion special, Probst will host a virtual reunion “by video with all 20 players to discuss the highlights of the season,” according to the Los Angeles Times. The three-hour season finale will be preceded by “a special two-hour penultimate episode,” on May 6.

A week later on Wednesday, May 20, CBS will premiere Season 32 of The Amazing Race. The new season was filmed back in 2019, before the COVID-19 outbreak. It will feature 11 new teams competing in destinations like Brazil, France, Germany, Kazakhstan, and Trinidad and Tobago. The team that crosses the finish line first will be crowned the winners and earn the $1 million prize.

Host Phil Keoghan will return to the series. But he will kick off the show from the Hollywood Bowl in Los Angeles. This comes after the 31st season of the show aired from April to June in 2019.

The Amazing Race will then return to its regular 8 p.m. timeslot on Wednesday, May 27. This news comes after filming for Season 33 of The Amazing race was halted due to the pandemic. Filming started earlier this year in the U.K. before producers sent the teams back home in February. As for Survivor, it was not in production when the outbreak first started.

Survivor: Winners at War, Episode 8: Did Rob And Natalie Make The Right Decision With Their Fire Tokens? What Jeff Probst Thinks https://t.co/tftOBSbD0Z

“When Survivor wraps one of its best seasons ever in May, we’re excited to schedule another signature reality series, The Amazing Race, to step seamlessly into the time period,” Noriko Kelley, EVP Program Planning & Scheduling, CBS Entertainment, told Variety.

Like Survivor, the 33rd season of The Amazing Race was one of the first CBS productions shut down amid the public health crisis. The future of both of these shows remains unclear once of these seasons end.
Are you looking forward to the Survivor: Winners at War reunion episode? Sound off below in the comments section.

Bold and Beautiful Spoilers: Sally Not Ready To Give Up, Manipulates Wyatt Into Letting Her Stay at His Home?