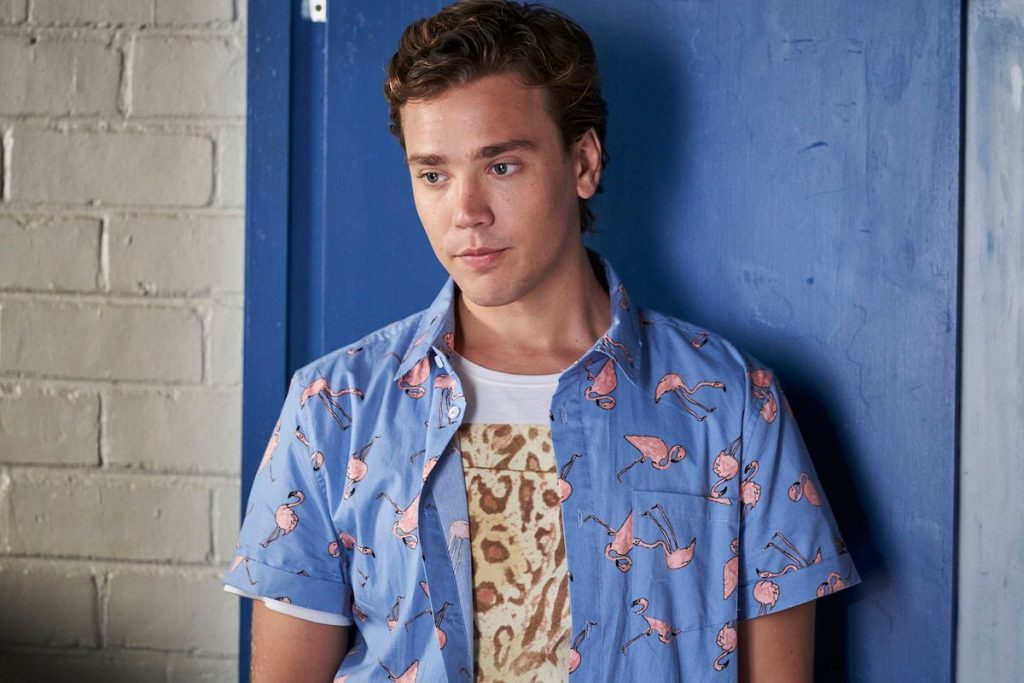 Next week on “Home and Away,” Ryder Jackson (Lukas Radovich) will continue his quest for the truth. He’ll present Jade Lennox’s (Mia Morrissey) phone to Colby Thorne (Tim Franklin), hoping that it contains enough evidence to clear his name. Viewers may recall he was arrested for allegedly leaking a sex tape of him and Jade online.

Home and Away Spoilers: Will Ryder Get Justice?

Ryder begs Nikau Parata (Kawakawa Fox-Reo) to help him by giving a statement that could help strengthen his case. At first, Nikau was reluctant to tell the police what he knows about Jade because of family’s own history. But he eventually gives a statement to help Ryder’s defence. Consequently, Ryder will be thrilled once he gets news from Colby that all charges against him would likely be dropped.

Gemma Parata (Bree Peters) and Ari Parata (Rob Kipa-Williams) will grow suspicious of Nikau after seeing him get out of Colby’s car. He’ll be accused of getting himself into trouble, which will infuriate him. He’ll be livid over the fact that his own family doesn’t trust him. Colby will try to clear things up by explaining that Nikau was just helping with an investigation. But his words won’t do much since Nikau and Ari will still be at each other’s throats.

Jasmine Delaney (Sam Frost) will still struggle to cope with Robbo Shaw’s (Jake Ryan) passing. She also can’t stand being around Colby and Bella Nixon (Courtney Miller) and their regular fights. She’ll have enough of their constant bickering and failure to be grateful for still having each other. So, she’ll decided to move out and start fresh away from everything that reminds her of her late husband.

Tori will also have to deal with her own personal struggles following Robbo’s death. She’s now a single parent and she has to make decisions concerning Baby Grace’s care. She’s left to make big choices now that her plans with Robbo are gone. Fortunately, she’ll have Justin Morgan (James Stewart) and Marilyn Chambers (Emily Symons), who give her the support she needs.

Tori is set to return to work and that means Alex Nielson (Zoe Ventoura) needs to go. However, she’s got a new position waiting for her but it’s in Queensland. Will she ask Willow Harris (Sarah Roberst) to move with her? If she does, will Willow agree to her plan?