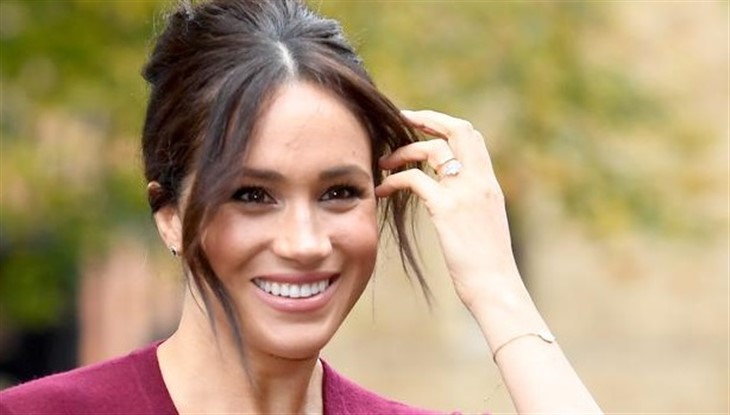 While some believe that it’s perfectly logical for Meghan Markle to take her husband, Prince Harry and their tiny tot of a son, Prince Archie Mountbatten-Windsor, and head back to the USA and Los Angeles in particular, other’s are rolling their eyes.

The argument from the first group is that surely, Meghan Markle missed her years as a working actress. Heading back to the L.A. area was probably in Meghan’s best interests if she ever wanted to return to her former acting career.

Mr. Max notes that “if Meghan and Harry wanted to go away and to move away from the Royal Family because they didn’t want that kind of responsibility there are different places other than LA to go. There are different ways to behave if you don’t want oxygen. What Meghan and Harry are really saying to us is we want to do things in the way we want. They are saying we don’t want to be questioned or criticized for what we do.”

He continued, saying that, “In particular, when they (Harry and Meghan Markle) have talked about the environment don’t then go get on a private plane because you can. We are talking about people who are exceptionally privileged.”

However, Prince Harry and Meghan Markle continue to be supported financially by the British taxpayer. Indeed, Prince Harry and Meghan have not brought in a dime of their own income since moving out of the U.K., they continue to live in the lap of luxury, like rock stars, and they’ve taken the opportunity to hypocritically lecture both American and British audiences on a plethora of political and social issues.

In other words, Prince Harry (especially Meghan) are living like spoiled brats trying to shove around their peers with a “Do as I say, not as I do” mentality. It’s as if the Duke and Duchess of Sussex truly believe they are better than everyone else, living with an elitist worldview where their mantras and lectures apply to everyone but themselves.