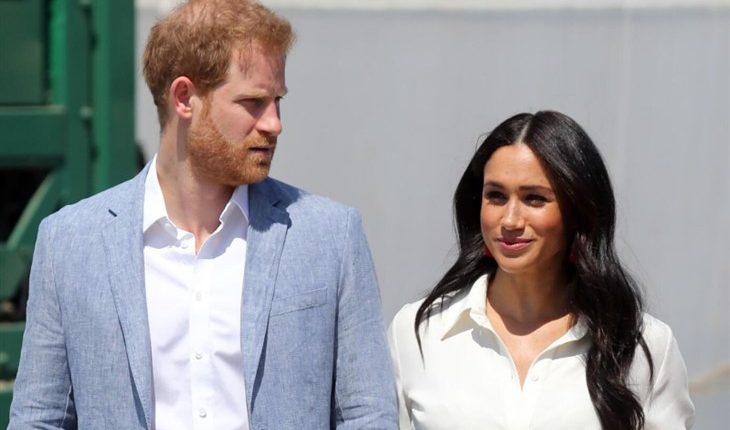 However, that hasn’t happened. To date, even though Prince Harry and Meghan Markle wanted to become financially independent of Buckingham Palace, they still receive funds from Prince Charles’s Duchy of Cornwall. In fact, Prince Harry and Meghan receive a staggering sum of £2.5 Million per year! Because of that, the Duke and Duchess of Sussex have come under attack of late by some commentators within the British media.

Tom Harwood, a British journalist, activist, and political commentator said recently, “I find it extraordinary that they’re still getting any money from the British taxpayer at all. They have severed ties with the Royal Family, they’ve stopped doing public duties which is what they get money for in the first place.”

Mr. Harwood continued, noting that, “They (Prince Harry and Meghan Markle) even abandoned any sort of Commonwealth country. Any country where the crown holds some sort of significance to skip off to California. Fine, if they want to be private citizens, they can be private citizens. But they should rescind their title, stop taking taxpayer money and they should go live like the Hollywood celebrities they so desperately and clearly want to live like.”

Many would agree with Mr. Harwood as it seems that Prince Harry and Meghan Markle actually do have plans to reside in California for the long-term. Whether Meghan plans to go back to her acting career has been an open question for some time. Meanwhile, Prince Harry seems content merely to be a househusband and sometimes a political lecturer.

Indeed, it seems that neither Prince Harry nor Meghan Markle has any real incentive to get back into the workforce considering how Prince Charles and the British taxpayer are supporting them.

For many, American and British citizens alike, this overly entitled attitude reeks and puts the Duke and Duchess of Sussex is a class of privileged people who seem to live in the past … in a world where birth matters more than merit-based on effort. The bottom line is that it’s not a good look and many agree that it is indeed time for Meghan and Harry to be cut off from any public funding whatsoever.