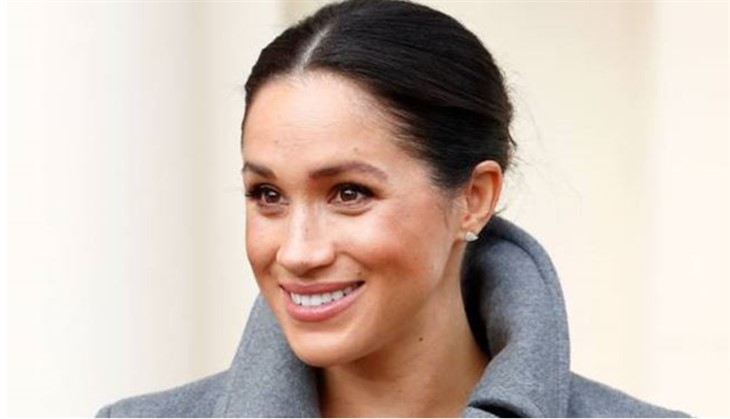 A royal insider is making an outrageous claim about Meghan Markle and if it’s true it will steam the British public all over again.

Veteran royal photographer Arthur Edwards, who has been photographing Harry since the day he was born, claims that remaining in the UK was most definitely not in Meghan’s future, this despite throwing away £2.4million of taxpayers’ money to renovate her supposed living quarters, Frogmore Cottage.

Did they even spend a night in the place? That’s a moot point because they quickly jetted off to Canada and now are living at Tyler Perry’s $18 million L.A. mansion.

Meghan Left Her Family And The Taxpayers High And Dry To Move To L.A.

Edwards went on, “I think the moment she married Harry it was. “right, let’s get out of here as quickly as we can. I mean, it was ridiculous.”

He also believes that Harry went “completely sour” following his association with Meghan. He told TalkRadio, “All that house refurbishment at Frogmore and the money that they spent on that, she had no intention of staying here.”

He has also seen a drastic change in Harry’s behavior toward the press—we all have actually, that much is fact thanks to their lawsuit against a prominent UK media outlet and exalted pronouncement that they will now snub four UK tabs.

According to Edwards, he has personal experience with Harry’s shift in attitude. “Unfortunately for the last couple of years, he has gone completely sour,” he said. “He didn’t talk to me for a year. I’ve been photographing him since he was born, and it was down to her.”

This latest indictment of Meghan’s dark influence on Harry comes on the heels of Harry popping off out of the blue to criticize the Commonwealth, a group led by his grandmother Queen Elizabeth. About that bizarre instance, one commentator said Harry has, “lost the plot,” and “should stop listening to his wife.”

Harry’s controversial comment was made as he sat next to Meghan for a video call from her benefactor Tyler Perry’s house.

Prince Charles And Camilla Parker Bowles Have This Regret Over Megxithttps://t.co/gDNXZqBr4X

Many took his preachy criticism, which included the statement that the history of the Commonwealth “must be acknowledged”, even if it’s “uncomfortable,” to be a dagger thrown directly at his grandmother, let alone the entire British Empire which is his legacy, and which he left behind for a life of “freedom” in the U.S. You really can’t make up plots like this, and this summer with filming production shut down, “Homeboy Harry and his L.A. Adventures,” is the hottest soap in town.

The Young And The Restless Filming Update: Eric Braeden At Studio Getting COVID-19 Test