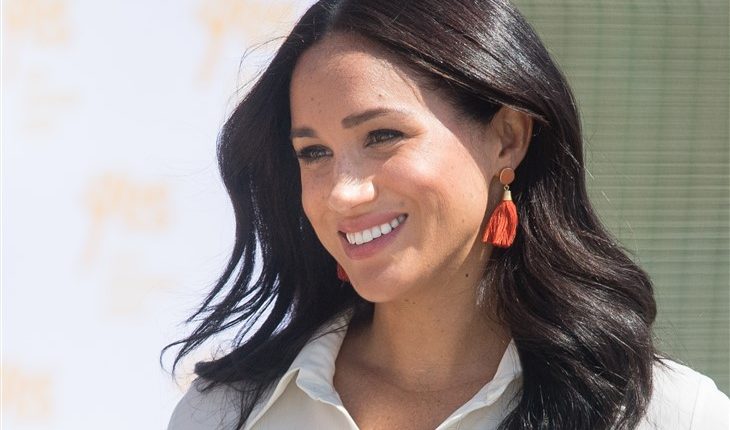 Putting aside the hypocrisy of two people whose entire lives scream “privilege” lecturing everyone else on “privilege,” Prince Harry and Meghan Markle have gone even farther. Much of Harry (and especially Meghan’s) newly found zeal to right the perceived wrongs of the past throughout America, the Commonwealth, and the world appears to be little more than pandering and grandstanding.

Indeed some believe much of Meghan’s blatant push on these issues is actually a shameless attempt to use a trending political issue to get her face back in the spotlight. (This is despite all of Meghan Markle’s claims that all she really wants is a quiet life far away from the click of cameras and the public eye.)

With all that said, British commentator Dan Wooten went live on his radio program and let all the U.K. know that he believes it won’t be long before one or more senior members of the British Royal family put their foot down vis-à-vis Harry’s obvious attempts to get political. As some may or may not know, from Queen Elizabeth on down throughout the family, it’s traditionally considered to be an extremely bad taste for the Royals to behave in a partisan manner.

Obviously, Meghan Markle has no qualms about upsetting the status quo. Yet, one must ask, how much does Meghan actually know about the history of the Commonwealth? While Ms. Markle may have her own views on the history of the United States, which she has a right to hold … where does Meghan get the right to lecture British citizens on a topic she may know little about? Indeed, this is the argument Mr. Wooten made, and it’s exactly the reason he believes that perhaps Queen Elizabeth or even Prince Philip may begin to take an extremely firm stance with both Harry and Meghan.

As a matter of fact, speaking of Prince Philip, Mr. Wooten said: “He would tell Prince Harry to stop being so ridiculous and tell Meghan to butt out of things she knows nothing about.”

Well, Meghan Markle and even Prince Harry might think so, but if Queen Elizabeth wanted to she could likely ensure that Harry and Meghan not only lost every remaining title they had, but she could be brutal in cutting Prince Harry out of the family entirely.

Now, it’s not likely that she would resort to drastic measures, especially considering how fond Queen Elizabeth is (or used to be) of Prince Harry, but does anyone doubt that Buckingham Palace couldn’t bring the wayward prince and his loud mouth wife to heel?