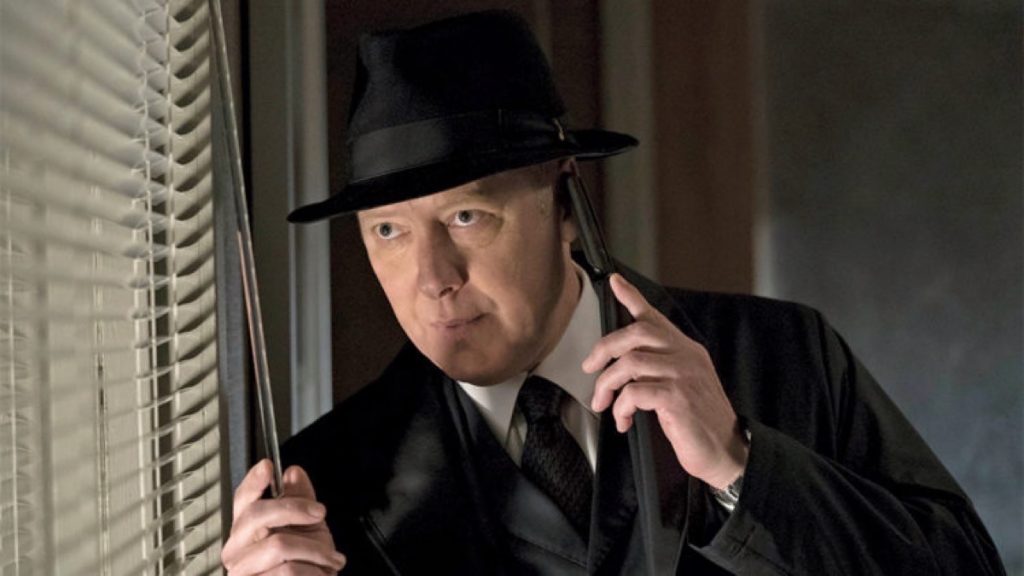 The Blacklist made its triumphant return after a three-month hiatus. The Friday night episode was packed with an exciting hour filled with Raymond Reddington. If you were one of those fans who expected to see his archnemesis Katarina Rostova, then you were gravely disappointed. You will have to wait a little longer to see what she is up to.

Back in December’s midseason finale, Red saw Katarina murdered at the hands of two men. But her death was a fraud. Katarina revealed to Liz that she faked her own death. That’s when the two women bonded and formed an alliance. Even though Red has no clue what is going on, Friday’s episode only teased about Katarina. Her presence was missing during the hour, which was focused on Red’s pursuit of a person who makes and sells counterfeit art, as per TVLine.

Just because Katarina wasn’t present doesn’t mean she was completely ignored. During the show’s premiere, Liz revealed to Ressler that her mother is alive, which helped with Ressler’s guilt over his involvement with Katarina’s death. Blacklist creator Jon Bokenkamp told TVLine that it doesn’t mean Liz will be spilling the details to her colleague.

“There’s always the question of who knows what, but we’re playing fair with the audience that this is Liz and Ressler’s secret,” the EP said. “She wanted to put his guilt to rest because she cares about him. So, does anyone else know? Let’s just say, not yet.”

More will be revealed in upcoming episodes. Viewers will also learn that Liz’s secret isn’t the only one that Ressler’s been keeping.

“One of the biggest secrets is being kept by Agent Ressler,” Bokenkamp explained. “We tend to think of Ressler as a very by-the-book agent – a real Boy Scout whose career is built upon integrity. But I think the audience is going to be really surprised when they peel back the curtain and take a peek into his past.”

Blacklist fans, what do you think of Friday’s midseason premiere? Sound off below in the comments section.

The Bold and the Beautiful Spoilers: Sally And Quinn’s Futures At Stake While Brooke Logan’s Downfall Imminent