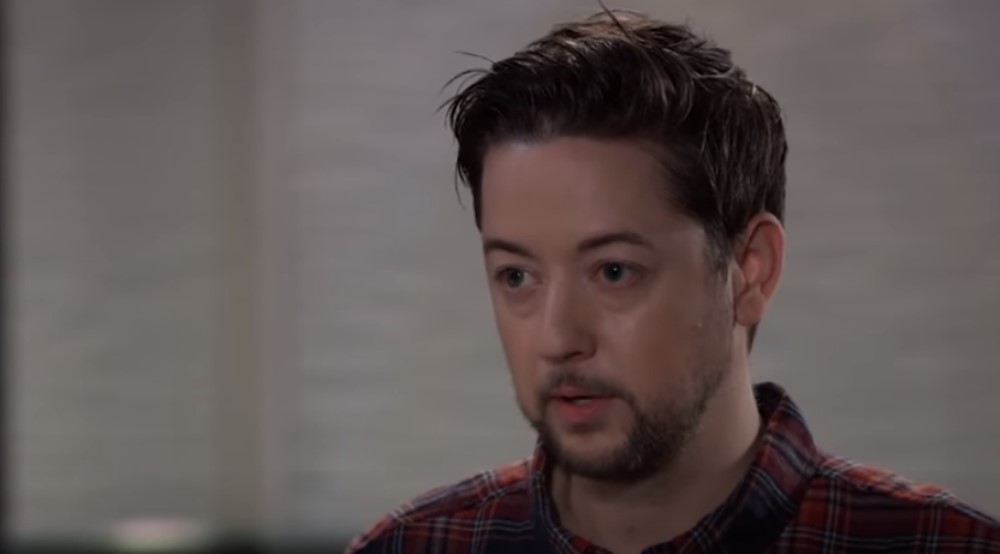 General Hospital (GH) spoilers tease that former Port Charles resident Damian Spinelli (Bradford Anderson) return to town permanently could bring back some old romantic feelings. Spinelli and his long time girlfriend, Ellie Trout (Emily Wilson) are coming back to Port Charles now that Ellie has secured a job in Port Charles. Spinelli had custody of his and Maxie Jones (Kirsten Storms) daughter, so Maxie will be thrilled to have Georgie in her life full-time.

As viewers know, Spinelli is working hard to find evidence of Peter August’s (Wes Ramsey) criminal activities. If he is successful, Maxie will be heartbroken and Spinelli might find himself once more having feelings for his ex. And being in such close proximity to Maxie on a regular basis will only add fuel to the fire.

Perhaps Spinelli’s constant trips to Port Charles have given Ellie the impression that Spinelli hasn’t really ever let Maxie go. She may find herself jealous of Maxie and it could even lead the long-term couple to splitting up. But a lot of time has passed since Spinelli and Maxie were a couple and they decide to remain friends. Both of them are currently in relationships and those feeling just don’t go away, so it will be interesting to see what chemistry Maxie and Spinelli have if both of them find themselves single once more.

Will Ellie and Spinelli remain blissfully happy or will the move to Port Charles break them up? Will Spinelli find himself back in Maxie’s orbit, and will those old feelings resurface? Or will Maxie and Spinelli just remain the best of friends?