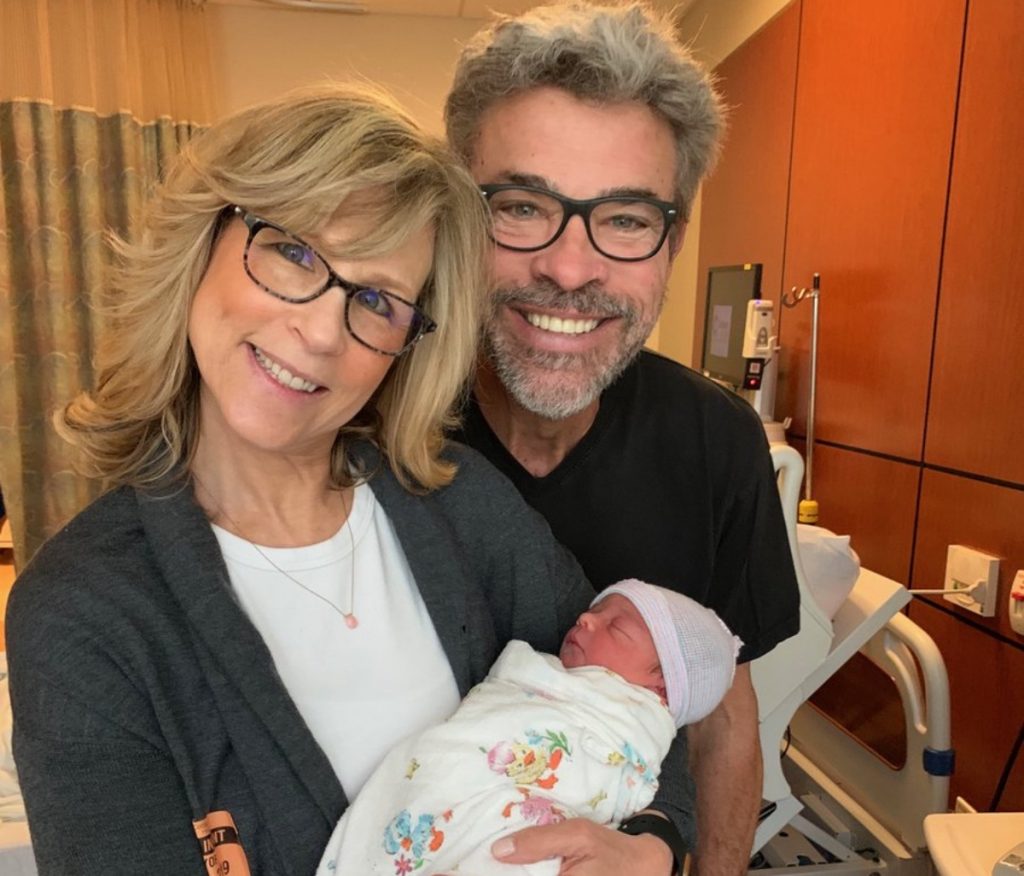 John J. York, who’s famous for his role as Malcolm “Mac” Scorpio on “General Hospital,” shares his love story with his real-life wife Vicki Manners. He’s as in love with her now as the first day they’ve been together.

The actor shared that Vicki caught his eye during the time he auditioned for “Chattanooga Choo-Choo” back in 1983. He shared that he moved to California in January, months before the audition, which was in September. So when he had the chance to talk to her, it was all about being out there.

“There was just something about her that was pretty special,” he said.

Believe it or not, York can still remember what she was wearing then. He went on to say that she wore a yellow angora sweater, below the knee white skirt, white stockings, and white pumps. She had a “big old curly, fluffy hairdo,” he recalled.

He was extremely excited when he got a callback audition. Not only because he had the chance to get the role but that also meant that he could talk to Vicki again. However, he admitted that he didn’t have the guts to make the move since he was a new actor.

Not long after, he got the role of Mickey. That’s when he finally got the chance to ask her out, all thanks to Vicky who made the situation less awkward for him.

“She needed my wardrobe sizes, so my agent said he’d call me and get back to her, but Vicki said, ‘Don’t. I’ll call him,’” York recounted.

“At the end of the conversation, she said, ‘You should go out to celebrate. You got a job.’ That was my opening. I said ‘Oh, really? What do you want to do?’ I actually used my agent’s car to take her on a date to Gladstones. And the rest is history,” she shared.

General Hospital Spoilers: Getting Married And Having A Child

York and Manners tied the knot in 1986. They’ve been together for more than three decades and York is still madly in love with his wife.

“She gets more beautiful and sexy every single day,” the actor said.

“I don’t know how that works! But I got pretty lucky when I married her,” he continued.

They have a daughter named Schyler, who was born in 1991, a few weeks after York celebrated his first year with “General Hospital.” The actor shared that things were different after they had their daughter.

“Your relationship is one thing when you’re just a young couple… and then, all of a sudden when you have a kid, it becomes something different,” York said.

He’s also all praises about Vicki. He said she’s his biggest supporter and that she’s always got his back during those times when he was struggling as an actor. He said they’ve had a lot of fun, laughed a lot, and made a lot of memories together, something that they’re continuing to do up until this day.