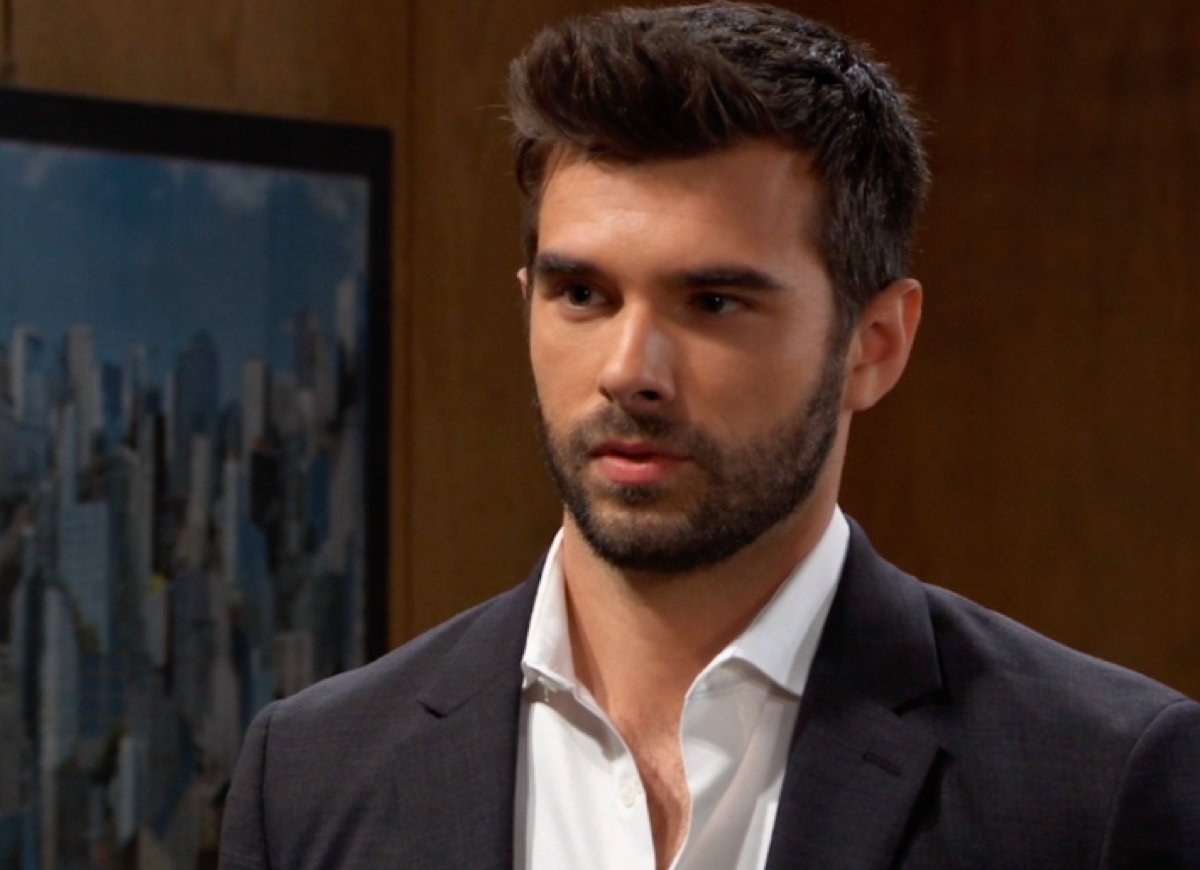 General Hospital (GH) spoilers tease that Harrison Chase (Josh Swickard) is a man on a mission. And that mission is to get Nelle Benson (Chloe Lanier) back in prison before she can hurt anyone that he cares about. Chase feels partly responsible for Nelle’s action because his involvement with Nelle kept her out of prison the first time in Miami.

Chase is well aware of how dangerous Nelle is, and he won’t likely rest until she can’t hurt anyone. Jordan Ashford (Brianna Nicole Henry) has already warned Chase to stay of Nelle’s way. She made a valid argument. Even if everything is by the book, Nelle and Chase’s past relationship will torpedo any case they may have against Nelle. Chase has made it clear to Jordan that he won’t stand by and let Nelle hurt anyone he loves.

Nelle and Willow Tait (Katelyn MacMullen) have already gotten into it once, and the two of them show no signs of calling a truce anytime soon. Nelle made it clear that Willow needed to go. Brad Cooper (Perry Shen) warned Nelle that killing Willow was out of the question. Nelle seemed to go along with that, but as Willow continues to make trouble, Nelle could easily make an attempt to kill Willow. Or perhaps she will try to hurt Michael Corinthos’s (Chad Duell) girlfriend, Sasha Gilmore (Sofia Mattsson). And although Chase knows all of Nelle’s trick, he could end up letting his emotions get the better of him.

If Nelle actually does harm to Willow, Chase will go ballistic. Any promises Chase made to stay out Nelle’s probation case will likely be forgotten. He could end threatening Nelle or harassing her to the point Nelle files charges with the Port Charles Police Depart and even if that isn’t the case, Chase could wind up on suspension or possibly even lose his job. Nelle would be happy to make sure Chase suffers so hopefully he will be able to maintain his composure and let other people handle Nelle.

Will Nelle try to harm Willow? Will Chase lose all perspective and wind up having to fight for his career? Some exciting scenes are coming, so stay tuned to General Hospital airing weekdays on ABC. And don’t forget to check back here regularly for all your General Hospital news, information and spoilers!