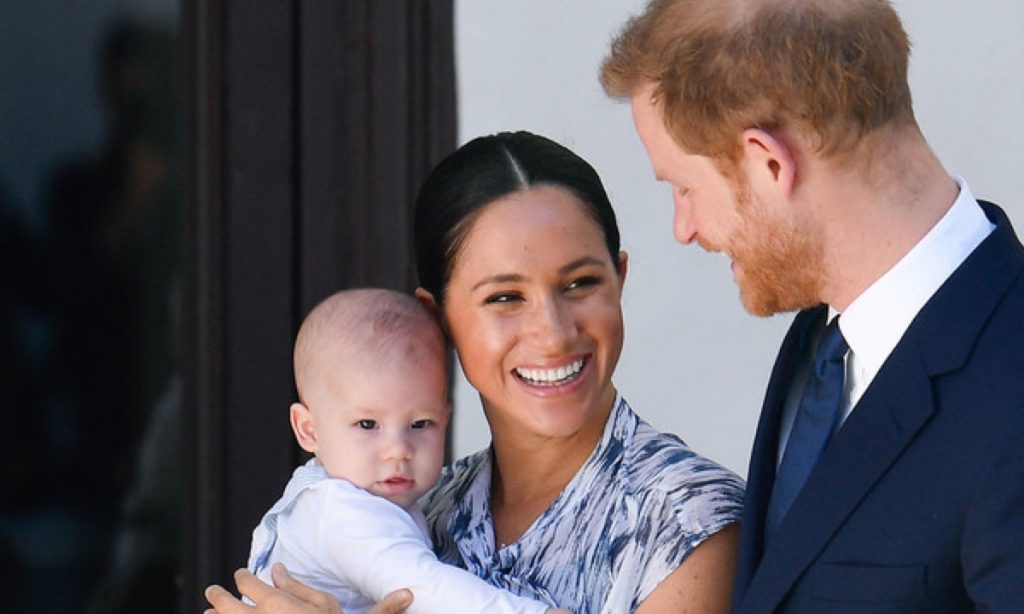 Prince Harry and Meghan Markle’s surprise announcement has everyone talking. It also has producers tirelessly working on a documentary about the couple and the royal riff.

Netflix Set To Make Documentaries About Harry And Meghan

That means a series of documentaries are reportedly in the works. If you’re tired of Harry and Meghan, you will be now. Netflix’s chief content officer Ted Sarandos expressed interest in working with the former Duke and Duchess of Sussex now that they stepped down from their royal duties.

During a press event in Los Angeles over the weekend, he spoke with the Press Association about the royal drama. That’s when he hinted towards working on a documentary with the couple. “Who wouldn’t be interested? Yes, sure.” Harry and Meghan will no longer be working members of the royal family come spring.

he couple will reportedly split their time between North American and the UK. The Netflix documentary could give the couple a platform of 158 million paid subscribers, according to Market Watch. It’s also the home for its original series, The Crown, which chronicles the life of Queen Elizabeth.

While this documentary could be in the works, Prince Harry and Meghan could be featured in another documentary that promises to expose the royal family. The docuseries titled Inside the Crown: Secrets of the Royals couldn’t be timelier for royal fans.

According to Metro, the first episode will give fans a glimpse into the royal relations. Eyewitnesses and royal insiders will give the dirt on the couple, who married back in May 2018. The docuseries is supposed to answer the question: “Will the couple be able to balance the pressures of love versus duty?”

Even though it’s “a hard road to walk,” the first episode will chronicle previous royal marriages including Edward VIII, who gave up his title to be with divorcee Wallis Simpson. It’s unclear whether the documentary will follow Harry and Meghan’s move to Canada.

In addition, ViacomCBS’s UK broadcast network Channel 5 has acquired Meghan’s father Thomas Markle for their feature-length documentary titled Thomas Markle: My Story. The film will touch upon his relationship with his famous daughter and his reaction to their split from the royal family, according to Deadline.

“This is one of the greatest long-living institutions ever. They are destroying it, they are cheapening it, making it shabby… they shouldn’t be doing this,” Thomas said.

Channel 5 plans to debut the documentary in the next few weeks. According to commissioner Daniel Pearl, it’s a “sensitively made insightful film” that “explores a complicated father-daughter relationship.” These are just some of the few documentaries coming to a television near you.

What are your thoughts? Would you be interested in watching a documentary about Prince Harry and Meghan Markle now that they left the royal family? Sound off below in the comments section.