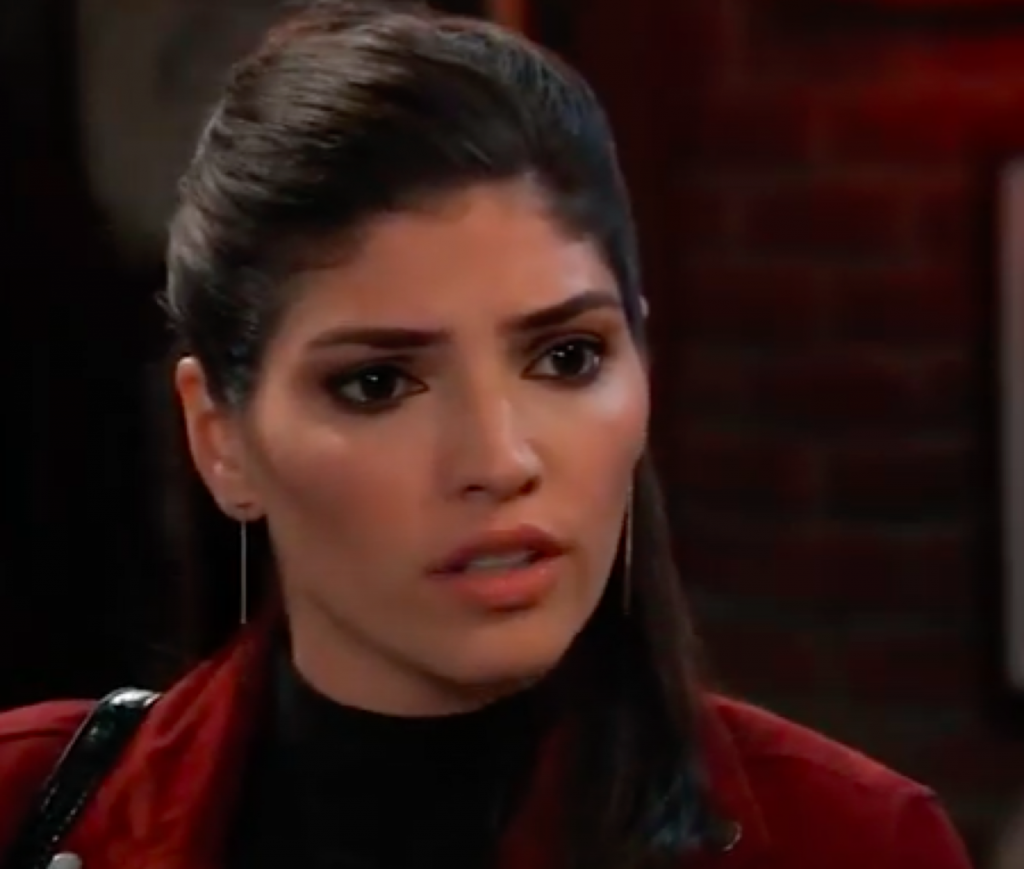 General Hospital spoilers tease that Tuesday, January 14 will be another exciting day of drama, confrontations, and Quartermaines! for GH fans!

At the Metro Court, Curtis Ashford (Donnell Turner) calls someone and asks them if he can trouble them for some relationship advice. It seems that his wife, Police Commissioner Jordan Ashford (Briana Nicole Henry) is perhaps getting a little bit too distracted and preoccupied with looking into the death of her former DEA boss, Bob Massicotte (Randy J. Goodwin), although there could be another reason he needs advice. Perhaps he’s calling his Aunt Stella Henry (Vernee Watson) in London? That sounds really serious! 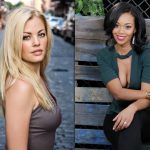 Tracy could be referring to several different things that Brook Lynn has done or said, although it is likely that they are talking about the contract she signed with her sleazy manager that changing her name from Ashton to Quartermaine would not solve the inherent problems in the contract, although she thought it would.

The lesson Tracy refers to might be to not think Brook Lynn knows everything and to listen to the advice of others older and wiser – like she herself ever did when she was her age, right?

General Hospital Spoilers – Brook Lynn Prepares To Do Her Show

At the Floating Rib, continuing a scene from yesterday’s General Hospital episode, Brook Lynn defiantly takes the stage despite her sleazy manager (as yet unnamed character and uncredited actor) showing up and being slammed against a wall by “Dusty” better known as Dustin Phillips (Mark Lawson) who used to date Brook Lynn, much to Lulu Spencer’s (Emme Rylan) horror! However Lulu did come to Brook Lynn’s defense and pull the scuzzball off her until Dustin took over. Brook Lynn looks defiantly down at the guy as she announces “Brook Lynn Quartermaine has a show to do!”

GH Spoilers – Neil Byrne Has A Question For Alexis Davis

At the home of Alexis Davis, (Nancy Lee Grahn) Neil Byrne, (Joe Flanigan) who has come home from his holiday trip to find he was losing his medical license on account of having dated a former client, Alexis, asks her what if he wants to keep making the same mistake over and over again?

It sounds like Alexis is much more important to Neil than his career, but what is he going to do for a job? Alexis lost her law license for a while and can sympathize, but losing a medical license is a different thing and more difficult to get reinstated!

At Shiloh Archer’s (Coby Ryan McLaughlin) memorial service, Willow Tait (Katelyn MacMullen) is surprising – may be shocked – to see Nelle Benson (Chloe Lanier) there! She asks Nelle to confirm if what she just heard is true – that NELLE set up Shiloh’s memorial service? There are more shockers to come as Nelle will tell everyone that she is Shiloh’s widow, having married him in prison!

At the Port Charles Police Department, Laura Collins (Genie Francis) talks to Commissioner Jordan Ashford about her son, Nikolas Cassadine (Marcus Coloma). Nikolas’ criminal charges may have come back to bite him now that he has resurfaced alive, and possibly some new ones have come up as well! Laura will tell Jordan that she loves him no matter what he may have done!