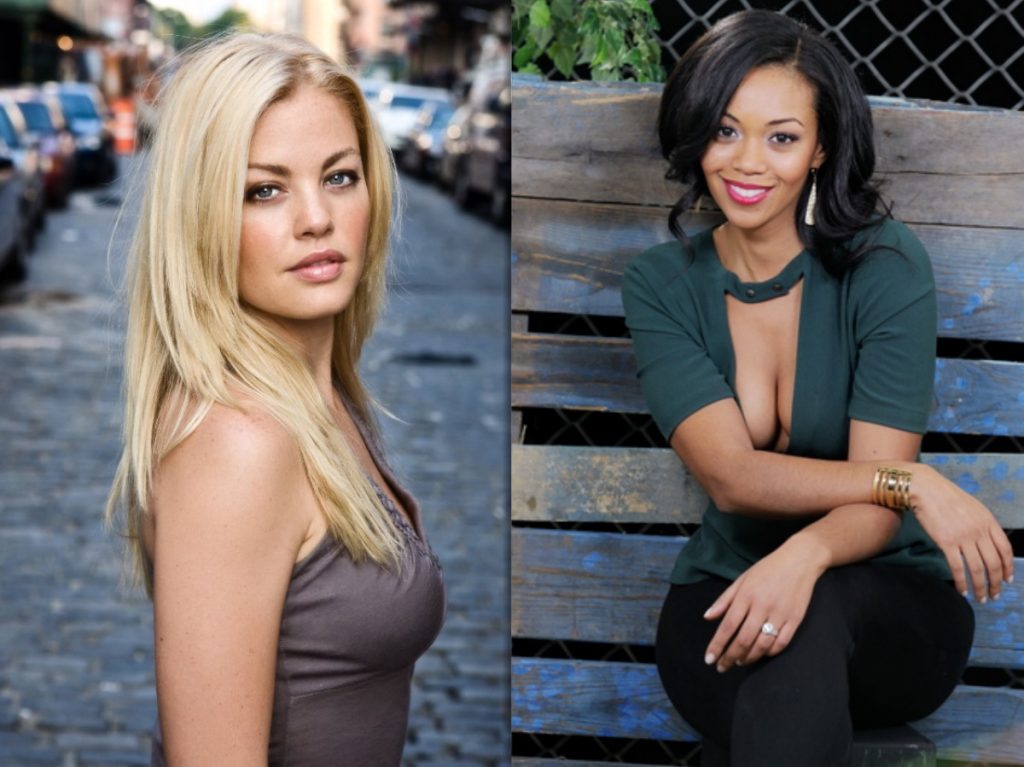 Bree Williamson of “One Life to Live” and “General Hospital” along with “The Young and the Restless” star Mishael Morgan star in a new film called “A Killer In My Home.” Williamson plays Allison Winters while Morgan portrays the role of Allison’s friend.

The movie centers on Allison, whose world comes falling apart after the sudden death of her husband due to heart attack. Before his last breath, her husband confesses that he has a secret family and a son. After six months, his secret family arrives on Allison’s doorstep and wants to be part of her life.

Viewers are now wondering if she’s set to return to the soap with all the name dropping. If she does come back, will it lead to the revelation that Charlotte Cassadine’s (Scarlett Fernandez) mother isn’t Lulu Spencer (Emme Rylan)? If that comes out, Laura Webber (Genie Francis), who’s eager to find Claudette, may have to break the news to her daughter.

Before Williamson’s stint on “General Hospital,” she played the role of Jessica Buchanan, the daughter of Viki Lord Buchanan (Erika Slezak) on ABC’s “One Life to Live” form 2003 to 2012.

Morgan on The Young and the Restless: Spoilers Ahead

Meanwhile, Morgan’s character Amanda Sinclair, continues to stir trouble in Genoa City. She’s been in town for a short time but she’s managed to do what she’s supposed to do according to Colin Atkinson (Tristan Rogers) and that’s to ruffle Devon Hamilton’s (Bryton James) feathers. She’s constantly in Devon’s mind.

Colin’s on the run and Chance Chancellor’s (Donny Boaz) people are trying to track him down. Devon believes that the only way to catch Devon is if they could get Amanda to speak up. He tries to corner her in Society and engages her in a conversation. He tries to be polite but eventually snaps and demands that she reveal everything she knows about Colin.