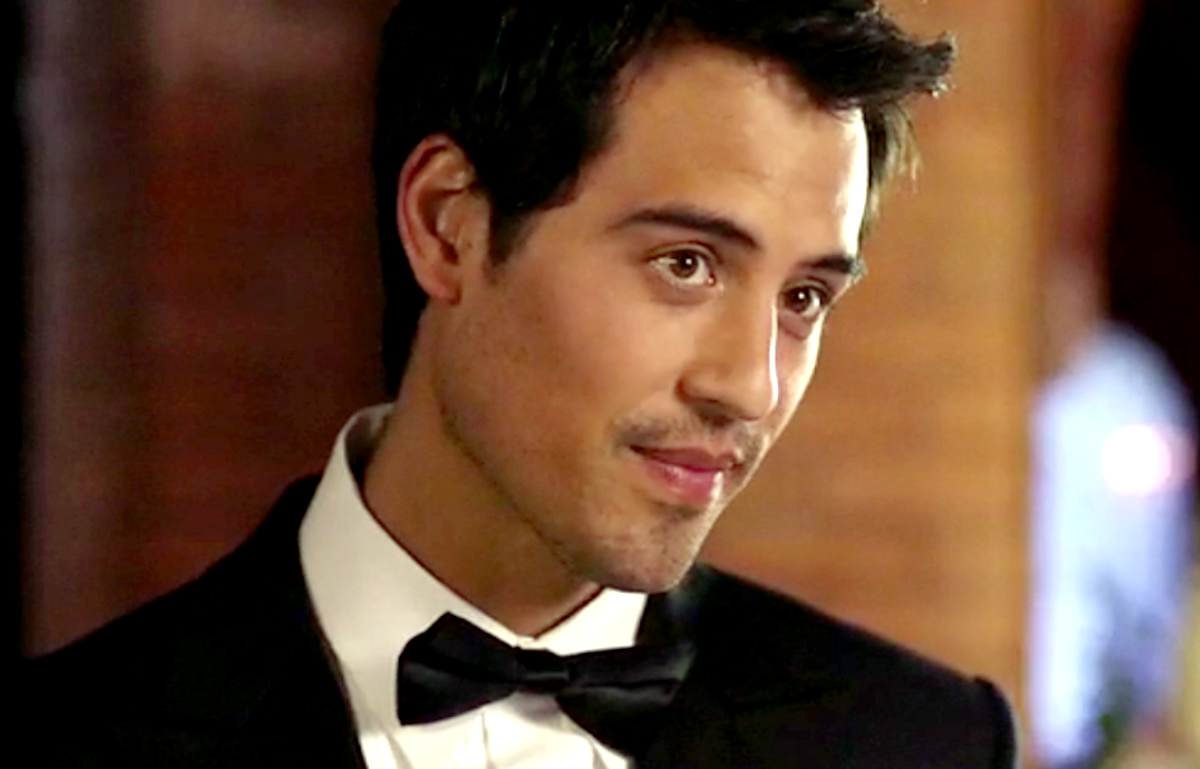 Marcus debuted on Halloween of 2019 as the new Nikolas Cassadine, following in the footsteps of Tyler Christopher, who originated the role, Stephen Martines, and Nick Stabile. Nikolas had disappeared from the General Hospital canvas for over three years, while the character was presumed dead, and then reappeared at a Halloween party, dressed in a cape and a mask! Marcus is relatively new to the acting scene, although he has made a few appearances in series other than General Hospital.

He was born on October 18, 1978 in Middletown, California, USA. Other than General Hospital, he has appeared in Point Pleasant, CSI: Crime Scene Investigation, and One Tree Hill. Current storylines have him married to Ava Jerome (Maura West) in a marriage of convenience that is more inconvenient for the pair, and still in a battle over the Cassadine Estate, and trying to make amends with his friends and family for not letting them know he was alive!

Coloma has been involved in the music genre for quite some time. Most recently, he was featured in Deedee O’Malley’s song “Country Girl at Heart” and also did a little song with a friend called “Looking For A Girl”. Videos of both are available on You Tube; to view “Country Girl At Heart” link here https://www.youtube.com/watch?v=xFVI3NECLKo; and to view “Looking For A Girl” which features him and a friend, link here https://www.youtube.com/watch?v=sDZk0EdAagU.

Many other General Hospital actors, both past and present, have been involved in music, some having music careers along at the same time as appearances on GH. Rick Springfield played Dr. Noah Drake; Ricky Martin played Miguel Morez on GH before hitting it big in the music scene. Jonathan Jackson, the original Lucky Spencer, and his band Enation are gaining speed in the music industry. James Patrick Stuart, who currently plays Valentin Cassadine is a musician, with a current album “The Apple Tree” available for purchase from his website, and is the son of Chad Stuart of Chad and Jeremy fame.