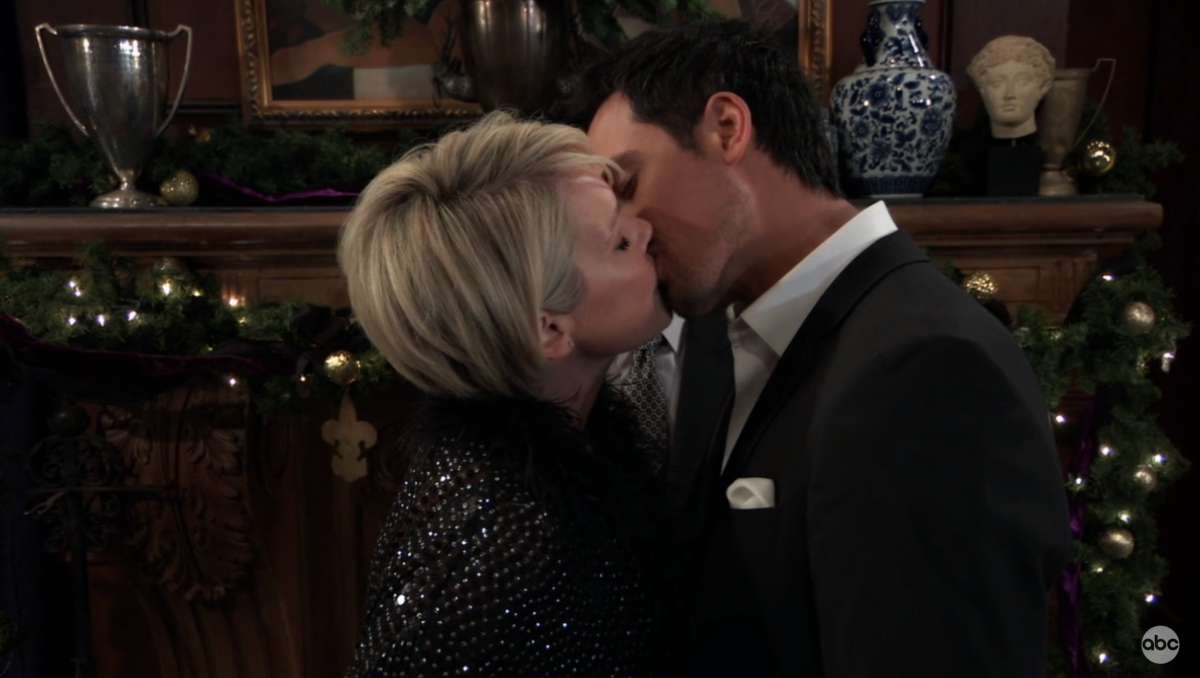 General Hospital spoilers indicate that Nikolas Cassadine (Marcus Coloma) and Ava Jerome (Maura West) will certainly be playing mind games with one another in the coming weeks or at least for however long their marriage lasts. That’s because both are going to be spending all of their energy trying to outsmart one another. However, only one person will end up on top. Read on for all of the latest spoilers.

Speaking to Soaps in Depth in a new interview, General Hospital head co-writer Dan O’Connor says that while Ava and Nikolas’ marriage has proven to be mutually beneficial, that doesn’t mean these two are acting the way a husband and a wife should act or even good friends for that matter. Because at the end of the day, both of these people have a mission in mind and that mission is to get their hands on the Cassadine fortune.

He told the publication in its latest issue that Ava and Nikolas might be on good terms right now, but “that doesn’t mean they are not each going to spend every waking moment trying to outsmart the other out of the Cassadine estate.”

General Hospital Spoilers: What’s Next For Ava and Nikolas?

As a matter of fact, Ava’s attempts to be good friends with Neil might blow up in her face. But knowing how Ava operates, it won’t take very long for her to collect herself and get back up again after she’s fallen down. And while Ava might be doing a good job of trying to show Nikolas a bit of affection here and there, she might also be trying to figure out the best way to get him where it hurts, too. It’s not like we would expect anything else from Ava Jerome, right? Of course, General Hospital fans will have to tune in to find out what will happen next!