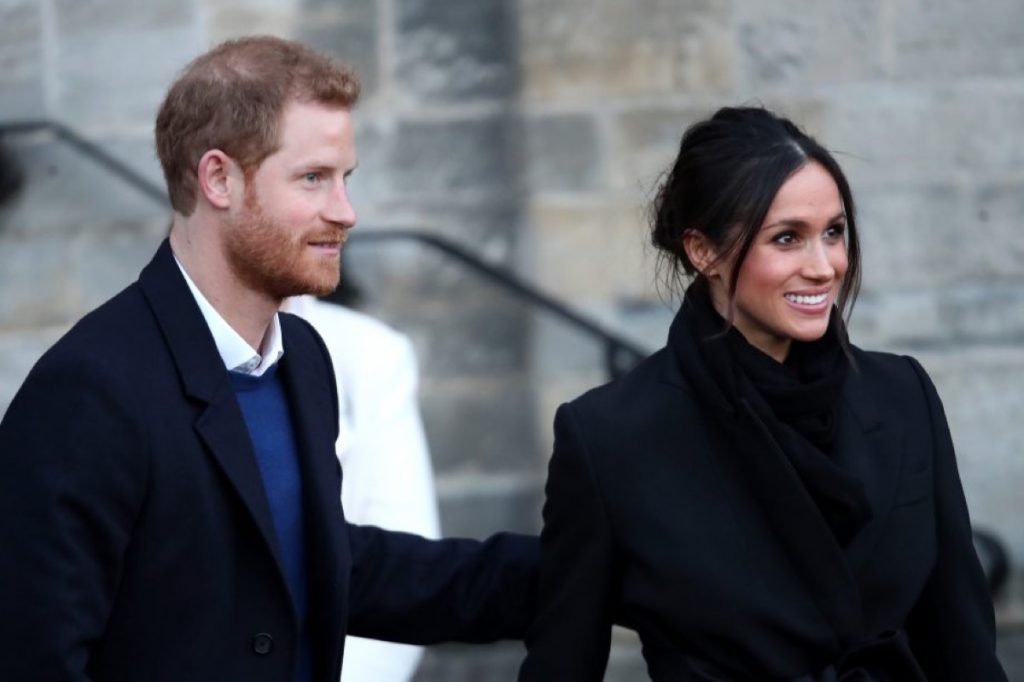 British Royal News reveals that Prince Harry and Meghan Markle’s mini-vacation in Vancouver is open to end. That’s because there are new reports that say the Duke and Duchess of Sussex will be making their way back to London by next month.

The couple, who stepped down from their positions as senior members of the royal family, have an engagement scheduled in their calendars for March 9th. Here’s what you need to know.

While many reports made it seem as though Harry and Meghan were done with royal life, the couple are still technically considered working royals until the end of this spring. According to Britain’s The Sun, Queen Elizabeth has called the couple back to London to attend a Commonwealth Service. It will be the first time that Harry and Meghan are expected to make a public appearance ever since their seismic public announcement in which they said that they are stepping down from royal life.

For the last several weeks, Prince Harry and Meghan Markle have managed to stay under the radar while setting in to their new lives in Vancouver. Several reports have indicated that the couple initially wanted to split their time between North America and London, but it doesn’t look like that’s going to happen. Instead, Meghan is reportedly already considering dipping her toes back into the Hollywood pool in order to reignite her acting career. In fact, some reports have even said that the Sussexes are looking for a place outside of the Los Angeles area for the summer months.

So far Buckingham Palace has not made any comments about the Duke and Duchess of Sussex’s next engagement, but it’s without a doubt that the entire world will be waiting to see what happens. After all, many reports have said that Harry and Meghan did not leave on good terms with the royal family. In fact, Meghan wasted no time in flying to Vancouver while Harry was negotiating the terms of ‘Megxit’ with Queen Elizabeth, Prince Charles and Prince William.

In the meantime, come back right here for all the latest news and updates on Harry and Meghan along with the rest of the royal family.