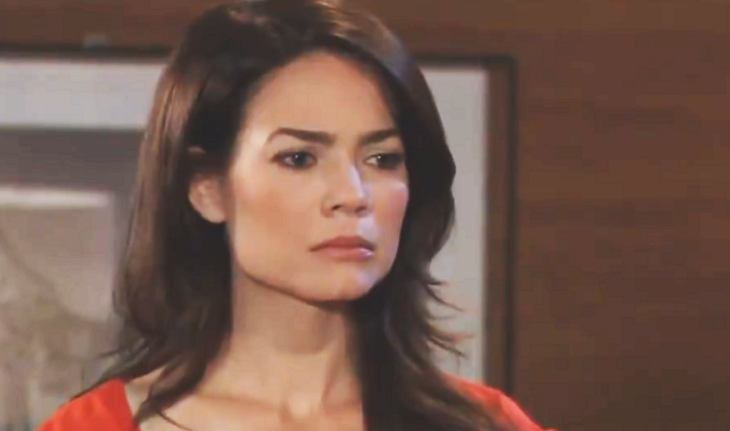 General Hospital’s Mike Corbin (Max Gail) is very close to the end of his life. However, Bobbie Spencer (Jackie Zeman) is not helping Sonny Corinthos (Maurice Benard) through this time. Why is Bobbie not the one helping with Mike?

General Hospital’s Bobbie and Mike have been close for years. Mike and Bobbie have always had a close connection. Bobbie is Sonny’s mother in law. Sonny has dealt with Sonny through years of drama but has always been there. Bobbie should be there helping her friend through the end of his life. Bobbie should be the one there with her son in law helping him cope with these changes. So why is Liz Baldwin (Rebecca Herbst) the one helping Sonny realize what is happening?

General Hospital’s Mike likes Elizabeth. Mike was used to Liz always being around Kelly’s when she was younger. Mike knew Liz as a teenager and was quite fond of her. However, Mike has known Bobbie longer and she would be the better choice to help him through this. Mike remembers Liz as Lucky’s wife but doesn’t remember a lot more about her. Mike would not know why Liz would be there but Bobbie, he would understand. Mike has only known Bobbie as a nurse. Mike was around when Jason Morgan (Steve Burton) had Michael Corinthos (Chad Duell) and was raising him. Mike would probably enjoy having a familiar face around that is closer to his age to spend time with him during this time. Bobbie would want to be with her friend before he passes.

General Hospital’s Sonny is close to Bobbie as well. Sonny would want Bobbie there to explain the steps that are coming up. Sonny would take Bobbie’s advice because he respects her opinion. Sonny would not turn to Liz at this time. Bobbie always works in hospital administration, why would she not be the one checking on Mike? The hospital would not send just any nurse to check on one of the hospital’s biggest benefactor’s family. Bobbie should be the one as a family member, friend, and administration to make this visit. There is no reason at all for Liz to be involved in this storyline. This story should be about family, something Liz is most certainly not.

General Hospital’s Mike Alzheimer’s story started out concentrating on the family. Now we have everyone including Liz in the middle of it. This story should have never been changed to add others to the story. Bobbie should be the one there for both Sonny and Mike.

Emmerdale Spoilers: Dawn Furious With Will – Finds Out About Gun Incident