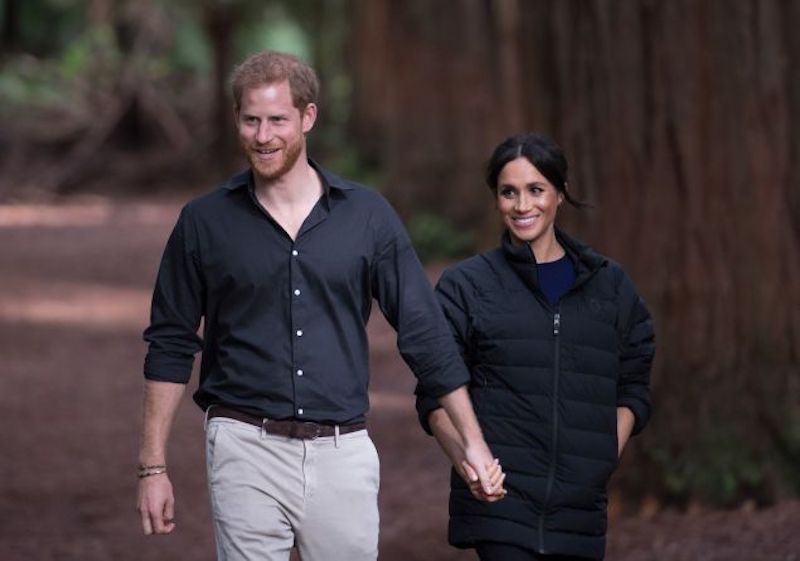 Prince Harry and Meghan Markle have officially left the royal family. They are embarking on the next moment int heir lives. A royal expert shared her thoughts on how Prince Harry is adjusting to his new life. His role was someone whose “purpose in life was to serve people.” But according to royal commentator Angela Mollard, Prince Harry doesn’t feel like he has fulfilled his purpose in life.

Dr. Jane Goodall revealed in a new interview with Radio Times that Prince Harry is having a hard time finding his purpose in life. He’s “finding life a bit challenging.” “I don’t know how his career is going to map out, but yes, I’ve been in touch, though I think he’s finding a little bit challenging just now,” as per Showbiz Cheat Sheet.

However, it’s unclear whether Goodall was talking about Prince Harry moving on from the royal life to an existence he’s never known. He may also find things difficult due to the coronavirus pandemic. Instead of traveling the world, he’s stuck at home with his family. An insider told Entertainment Tonight that this has been a “stressful” time for Prince Harry due to the pandemic.

“Things have been stressful for Prince Harry since his move,” the insider said. “It hasn’t been easy. We know he’s been concerned for the family in the UK, naturally, but he wants to do what he thinks is best for his own family.”

Royal commentator Angela Mollard revealed more insight into Goodall’s comments about Prince Harry. During her interview on the Royals podcast, she felt that Goodall “could be referring to coronavirus and lockdown.”

Mollard said that “the fact they’ve broken away from the royal family at a time when the rest of the royal family are possibly, arguably, more purposeful and necessary than ever,” adding that “it’s very difficult for Harry.”

“His whole purpose in life was to serve people – he did it in his particular way with great humor and innovation,” Mollard explained. “But the fact that he doesn’t have that purpose at the center of his life I think would be incredibly challenging.”

What are your thoughts? Do you think Prince Harry has lost his “purpose” in life? Sound off below in the comments section.