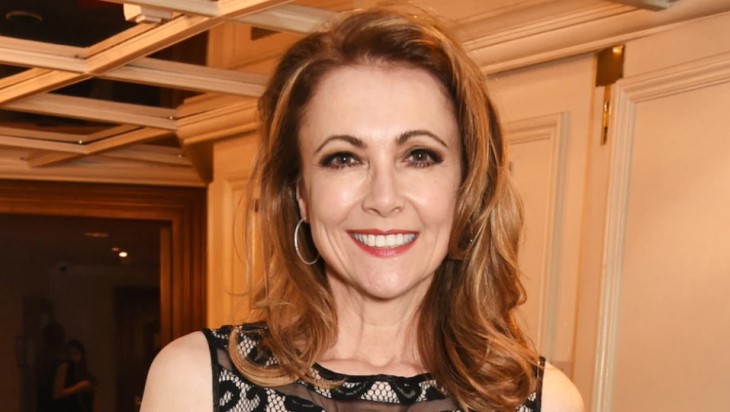 Emma first tweeted that she may have coronavirus on March 24, and wrote: “I want to thank the @NHSuk who looked after me SO wonderfully yesterday. Symptoms meant I had to go to hosp, wasn’t admitted, (thankfully) but therefore no test is done. Doctors, sure I’m #COVID19 positive but with no proof, I can’t volunteer to help #NHS when I’m better. #tests.”

Now, over a month later, her latest tweet says “A note of caution for anyone recovering from Covid-19. After steadily improving for 2 weeks, last week I suddenly was almost back where I started. Very annoying, but apparently not unusual. And obviously I’m still VERY lucky. So don’t push yourselves too hard. Take it easy.” We would say that it is not just annoying, but downright dangerous! The insidious infection can afflict one for two weeks with no symptoms or mild symptoms and kill a person three days later!

According to the Center For Disease Control, more commonly known as the CDC, the original list of symptoms included known symptoms such as fever, cough, and shortness of breath. Here are the new ones: chills, repeated shaking with chills, muscle pain, headache, sore throat, and new loss of smell or taste, and according to the CDC, these symptoms may appear 2-14 days after exposure to the virus.

Samms first played Holly Sutton Scorpio on the ABC daytime soap opera General Hospital from 1982 to 1985. With Samms choosing to leave the series amicably to go to ABC’s Dynasty, her character Holly seemingly perished in a plane crash. In April 1985 Samms appeared in the fifth season episode “Kidnapped” as Fallon Carrington Colby, a role originated by Pamela Sue Martin in 1981.

The character was immediately transplanted into the new Dynasty spin-off The Colbys for two seasons (1985–1987), until reintroduced back into Dynasty in the 23 September 1987 eighth season premiere “The Siege – Part 1.” Samms remained with Dynasty for two seasons until its last episode on 11 May 1989. She later returned for the 1991 miniseries Dynasty: The Reunion.

Since then, she has sporadically appeared as Holly on General Hospital, and with a recent storyline where Robert Scorpio, Holly’s ex-husband on GH played by Tristan Rogers, her ex-boyfriend in real life from the 1980s, was told she has passed on, as a distraction set up by Peter August (Wes Ramsey) we can expect to see Emma as Holly at some point once production has resumed at General Hospital – she appears to confirm Holly is alive in a tweet from April 23 where she wrote “The wonderful world of soaps!” with an emoji denoting laughing herself to tears!