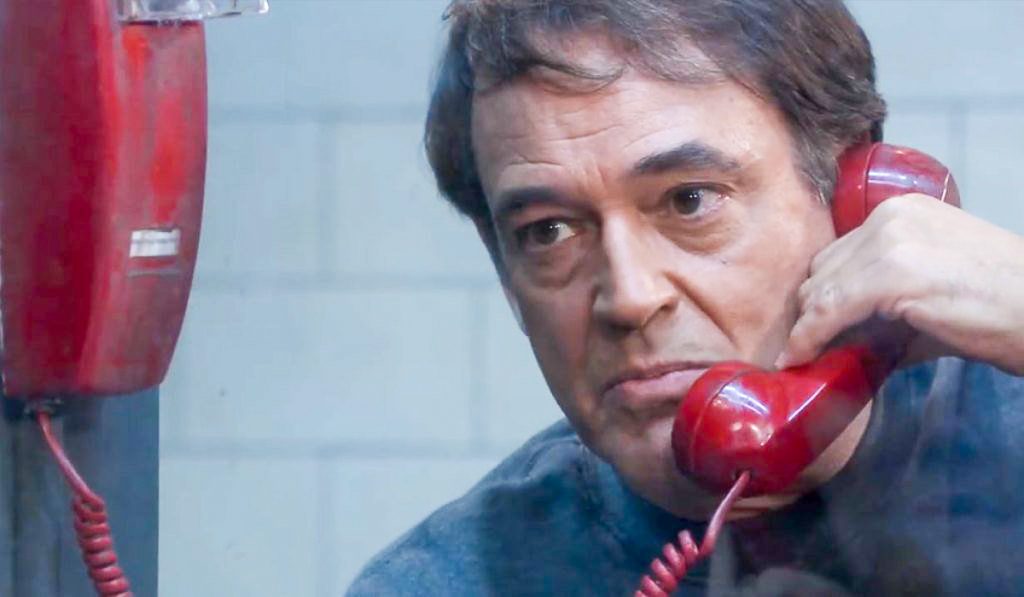 ABC General Hospital spoilers and updates reveal Ryan Chamberlain (Jon Lindstrom) now has a weapon to try and get Ava Jerome (Maura West) back into his life. How far will Ava go to protect her brother, Julian Jerome (William DeVry)?

General Hospital’s Ryan fell head over hills with Ava when he was pretending to be his brother, Kevin Collins (Jon Lindstrom). Ava was in love with Ryan too, until she found out that he killed her daughter Kiki Jerome (Hayley Erin). Ryan thought he was doing what Ava wanted but he has no concept of the love of a child. Kiki may have hurt Ava but Ava didn’t want her dead. Ryan killed Kiki to pull Ava closer to him. Ryan knew that Ava would lean on him to get through Kiki’s death and he took advantage of it.

General Hospital’s Ava tried to kill Ryan after he came after her again. Ryan tried his best to take Ava off a bridge with him at Niagra Falls. Ava knew that Ryan would come after her again and he did just as she suspected. Ava literally stabbed the man in the back while he was in police custody. However, Ava loves her brother and would do almost anything for him. Does Ava love Julian enough to go back to Ryan to save Julian’s life? Ava has tried everything in the world to keep from receiving letters from Ryan. Ava is also married to Nikolas Cassadine (Marcus Coloma). Will Ava put her life in danger again? 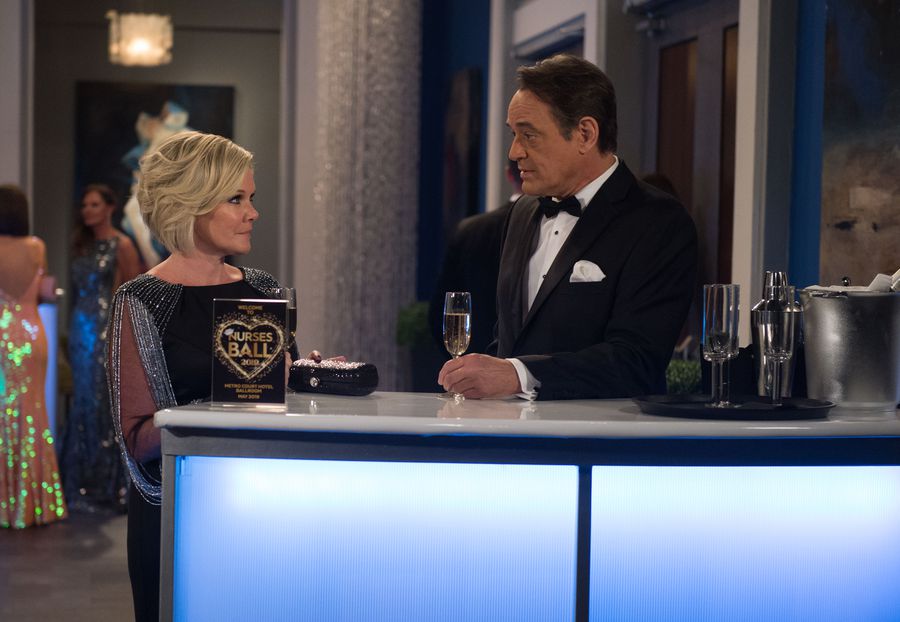 GH Spoilers – Taking Ryan Chamberlain Back Would Be Expensive

If Ava were to take Ryan back, General Hospital’s Ava would break the postnuptial agreement with Nik and lose the fortune she has been fighting so long for. Will Ava let the Cassadine fortune go to save Julian from Sonny Corinthos’ (Maurice Benard) wrath. Julian did help keep Wiley Corinthos’ (Theo and Erik Olson) identity a secret.

General Hospital’s Ava could lie to Ryan to see if he would turn over the letter first. If Ava can get her hands on that, she wouldn’t have to date Ryan at all. Would Ryan fall for Ava’s lies and just hand over the letter? Ryan should know Ava well enough to know she would lie about this to get what she wants. Could Ryan go as far as to arrange Julian’s kidnapping to prove to Ava that he is serious?

Money means more to Ava than most things, will she get the letter without losing her fortune? Will Ava play Ryan and get what she wants?

Days Of Our Lives Spoilers: Trask Threatens To Prosecute Lani, Eli Backed Into A Corner