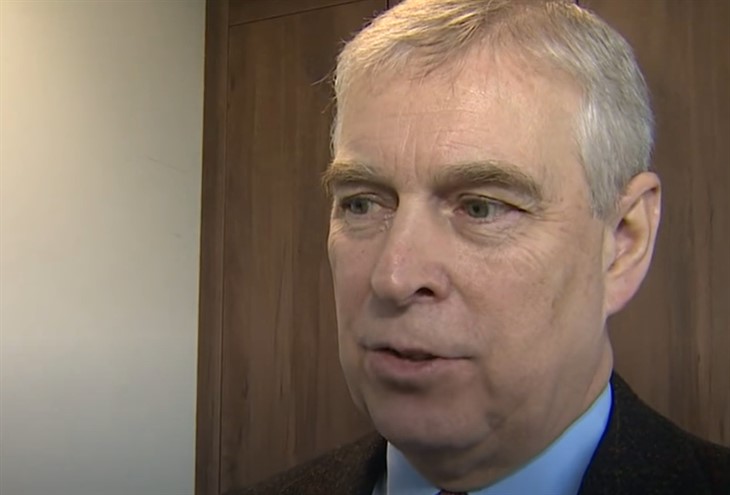 It’s like the Duke of York has vaporized from the earth. He’s been removed from royal social media, he’s been mothballed as a working royal and he was conspicuously absent from photos of his own daughter’s wedding.

His absence from this year’s Remembrance Sunday service at the Cenotaph, along with sources confirming that he likely will never appear there again, underscores his persona non grata status.

COVID restrictions have necessitated a significantly slimmed down service this year and is said to have given palace aides an airtight excuse for not including the shamed prince, who was once a Royal Navy helicopter pilot, in the traditional royal queue on November 8.

Sources also claim that because of his involvement with the Jeffrey Epstein scandal, he may not be seen at the event in an official capacity ever again. That is unless he is cleared in his ongoing battle with US authorities in regard to the late pedophile’s case.

Prince Andrew Has Been Airbrushed Out Of The Firm

As usual, this year the Queen will oversee the commemorations from the balcony of the Foreign and Commonwealth building which overlooks the Cenotaph in Whitehall and Prince Charles will place a wreath on her behalf. Due to her age, she bequeathed this duty to him in 2017.

This year other members of the Royal Family are likely to lead commemorations, organized by the Royal British Legion, in other locales owing to the coronavirus social distancing rules.

In November 2019 it was announced that Andrew would be stepping back from his royal duties after he gave a train wreck interview with the BBC about his friendship and involvement with Jeffrey Epstein. Officials did say however that Andrew would attend other key events such as Trooping the Colour which was canceled this year due to the pandemic.

Andrew retains his honorary military titles including Colonel of the Grenadier Guards, even though some have suggested he should step down from those as well.

Because Andrew served his country with distinction during the Falklands War, removing his from Remembrance Day was a sticky wicket. He retired from the Royal Navy after 22 years in 2001.

A source said, “There has been behind-the-scenes agonizing over the Cenotaph issue because of the Duke’s history of service, but matters have now been taken out of everyone’s hands.”

“However, unless matters change dramatically, no one believes we will ever see the Duke of York in the royal line-up on Remembrance Sunday again.”