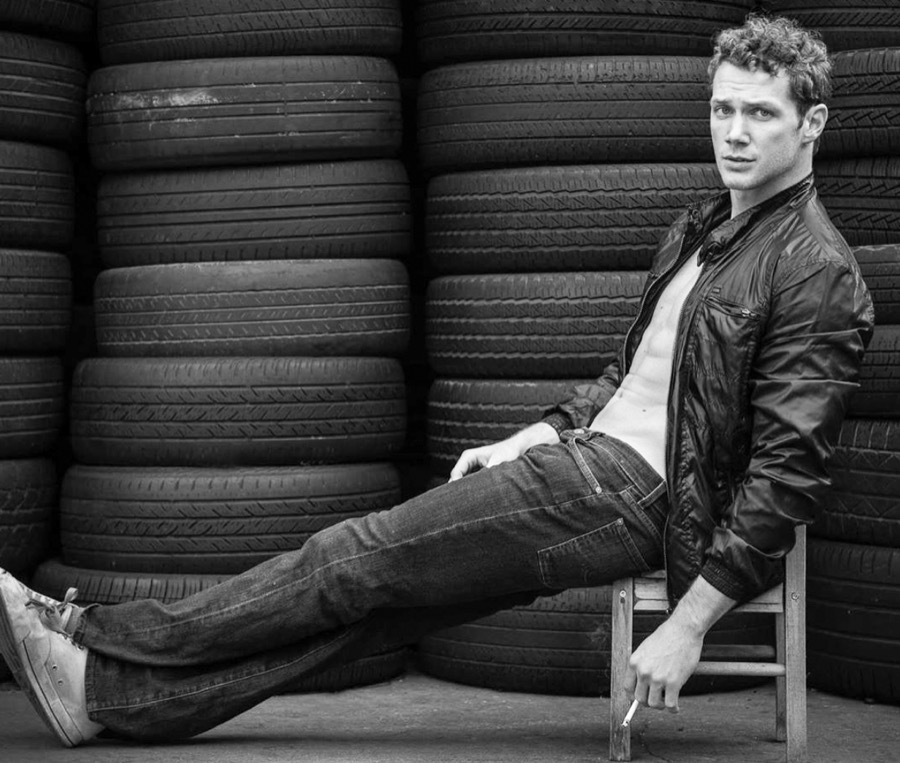 ABC General Hospital spoilers tease that Johnny Wactor (Brando Corbin) has wowed fans with his awesome talent ever since debuting as a member of Sonny Corinthos’ (Maurice Benard) extended family. He’s currently in a front-burner storyline and it’s been complicated by the return of his wacky mom Gladys Corbin (Bonnie Burroughs).

We know how great he is like a daytime drama actor and now he’s showing us that he also has an athletic skill that is off the charts as evidenced by a recent Insta post.

In it Johnny posted a picture of himself rock climbing with the caption, “PSA: Climb a rock. Get out of your head and into your body.”

The gorgeous pic shows Johnny scaling a sheer, beige, sunlit rock face, shirtless and without any specialized equipment. He looks right at home on the enormous monolith and he obviously knows what he’s doing. His fans went wild for the awesome photo and one wrote, “In my case, I’d be getting out of my head when I splattered all over the ground at the bottom,” and another concurred writing, “If I tried that I would be on the floor.”

His fans have a sense of humor, like this one who wrote, “Forgive me but this mom is just asking you to be careful,” and another who referenced a hit song by posting, “80’s rock? Get out of my dreams and into my car…”

And of course, others just appreciated the scenery and wished their fave actor well: “Hi. Wow, it is so beautiful there. Hope you are having a good day. Stay safe.”

General Hospital Spoilers – What Is Next For Brando Corbin In Port Charles?

Right now the role of Brando Corbin is giving Johnny a chance to showcase a range of emotional reactions and fans are loving the way the tough guy handles his auto repair business and the people he meets there.

His mom is back for Mike Corbin’s (Max Gail) funeral and putting Brando in a tight spot. She wants Sonny to give him more responsibility (and more money of course) which is what Brando wants as well. But Sonny wants to take things slow in order to keep Brando safe and his business intact. Brando is chafing at the restrictions and might his mom push him to do something that he and Sonny will regret? Look for Gladys to make her presence know in more ways than one, GH fans!

The Bold And The Beautiful Spoilers: Ridge And Brooke Don’t Need To Remarry Marriage – Shauna Gone For Now