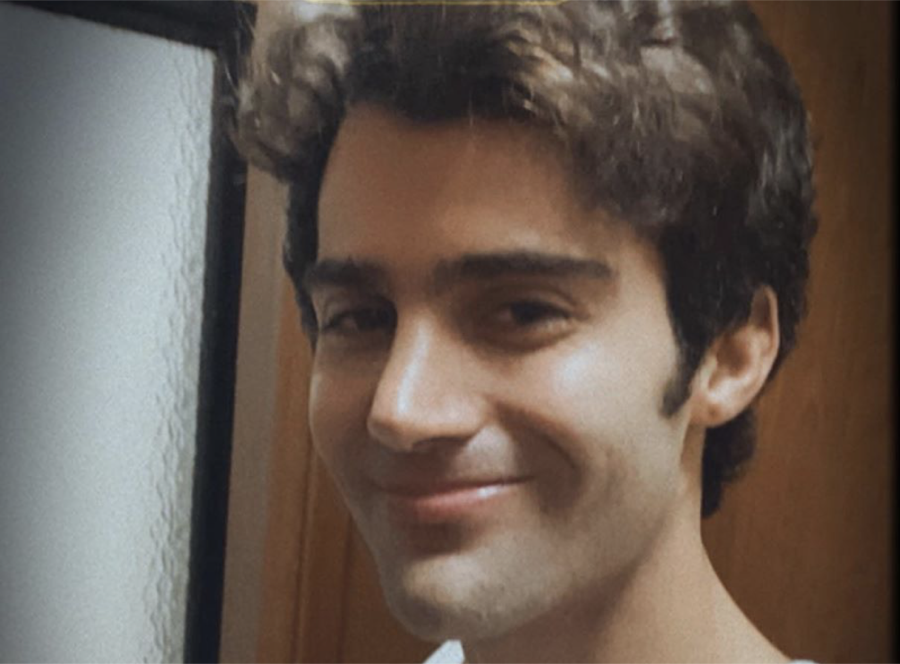 CBS The Young and The Restless spoilers and updates revealFollowing his recent acrimonious split with one-time fiancé Demi Lovato, actor Max Ehrich told TMZ on Friday that he wants the singer’s fans to stop bullying him online.

The couple broke up last month after a spectacularly public six-month whirlwind romance and each has been just as public telling their side of the breakup story.

The Young And The Restless alum Ehrich, who played Fenmore Baldwin on the CBS sudser, told TMZ that he thinks it’s, “ridiculous,” that some individuals have speculated that he engaged in their fast-paced romance to take, “advantage of her fame.”

He added, “I just think we’re both anti-bullying people, so people should stop bullying people. It’s ridiculous, and what people think it’s about has nothing to do with it. People just shouldn’t believe what they read.”

He went on to say, “We’re two human beings who are going through a tough time… just leave us alone, let us make our art, our music, our movies.”

Max Ehrich starred on The Young and the Restless

Ehrich was asked about Demi and he responded that he wished, “her the best” and “nothing but happiness.” He then noted that he was in no rush to return to dating. He said that he is in no hurry because he needs, “some time because it’s hard.” Earlier this month, Max posted a sad-looking selfie with a broken heart emoji.

The former soap star has 1.6M Instagram followers and on Friday posted, “I ask you kindly to please stop and see a hurting human being behind his phone screen who just publicly had his heart shattered.”

“You just lost someone who loved you fully, completely, infinitely, for everything.” pic.twitter.com/XvtzCtq2cT

The couple met back in March and soon found themselves quarantining together. They announced their engagement in July and abruptly split last month.

Last week a source told Us Weekly, “Demi’s feeling a sense of relief after seeing Max’s true colors. She’s in a really good place and already jumping right back into work and spending time with friends and family.”

On the same day, Lovato leaked her break-up single Still Have Me which includes the lyrics, “I’m a mess and I’m still broken / I don’t have much but at least I still have me / and that’s all I need. All the highs and now just lows / but it doesn’t even matter, cause I’d rather be alone. All my life disappeared / and I’m laying right here / while the silence is piercing / and it hurts to breathe.”