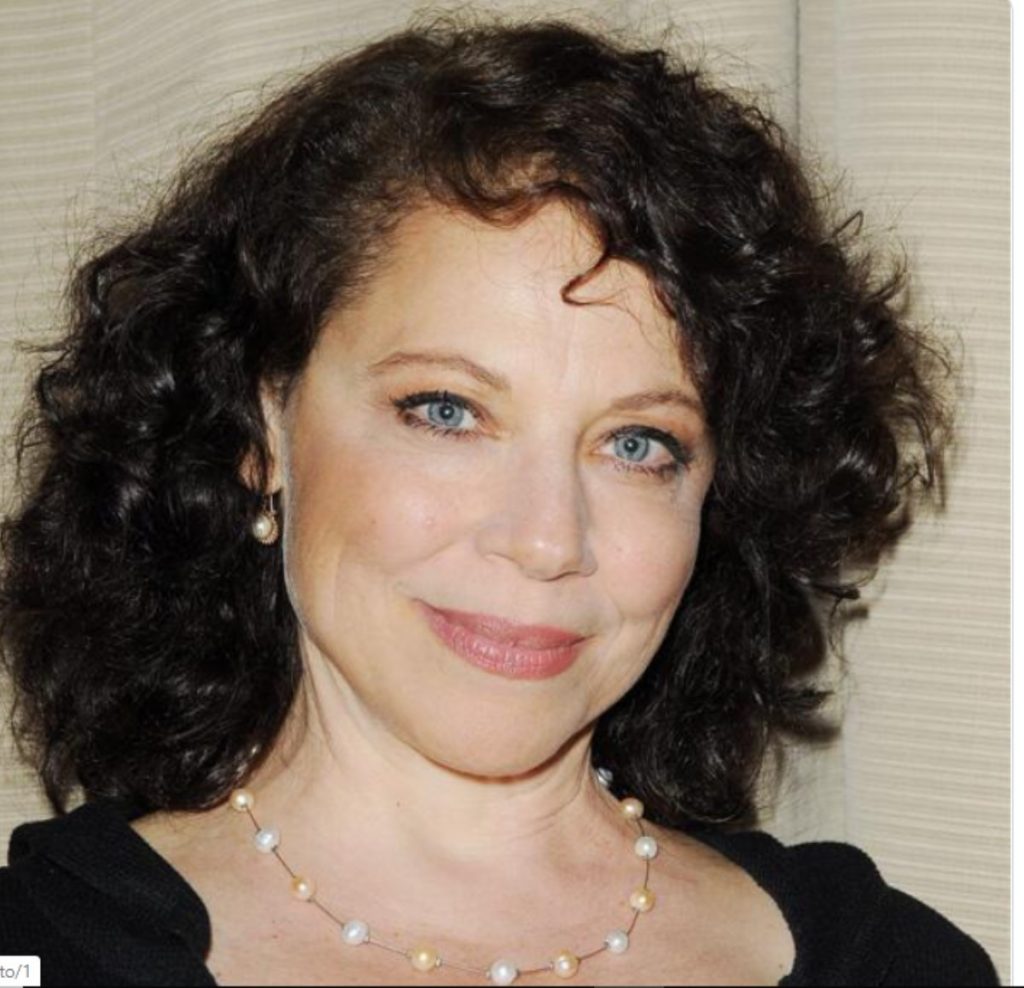 Kathleen Gati is celebrating her 7th year on “General Hospital” as Dr. Liesl Obrecht, an amazing feat that’s worth celebrating. What was supposed to be a two-day gig turned into a long-term role, and she’s loving every single day of it.

“I did my job — played the Swiss-German head of the psychiatric hospital where Robin was — and I went home,” she shared during an interview with Soaps In Depth. 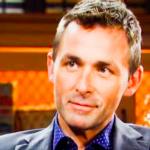 “My seven-year anniversary was this summer,” the actress said.

It’s been a wild ride for Gati, and she’s thankful to the showrunners for allowing her to be part of the sudser this long.

“And that means a lot. I’m grateful to everyone at GH and fans for all the love and support. What’s fun is some viewers ask why I’m so evil, and others say, ‘I love it when you’re dark!’ So when I get a script, I’m excited about whatever I get to do.”

A lot of things have happened since then. Dr. Obrecht has had her struggles during the year, including losing his job and Nathan and getting betrayed. But in spite of all that, the villainous doctor is as fierce as ever.

Now, she’s part of the baby swap storyline that has been turning the lives of several characters upside down.

Gati started acting in off-Broadway productions at the age of twenty. She joined the cast of “All My Children” from 1989 to 1990. Back in the 1990s, the actress left the United States to film a role in Hungary, where she spent five years before returning to the U.S.

Her acting credits include “Sunshine,” “Igby Goes Down,” “Meet the Fockers,” “The Future,” “The Practice,” “NYPD Blue,” “ER,” “Cold Case,” “Desperate Housewives,” “NCIS,” “The Mentalist,” and “Arrow.” She was also part of the cast of the Fox series “24” as Russian First Lady Anya Suvarov.

She joined “General Hospital” back in 2012. She landed a recurring role on “Being Mary Jane” in 2015 and starred in the web series “Fear the Walking Dead: Flight 462.”

The Young and the Restless Spoilers: Phyllis Learns The Las Vegas Secret – Spies On Adam And Chance