The Young and the Restless Spoilers: Phyllis Learns The Las Vegas Secret – Spies On Adam And Chance 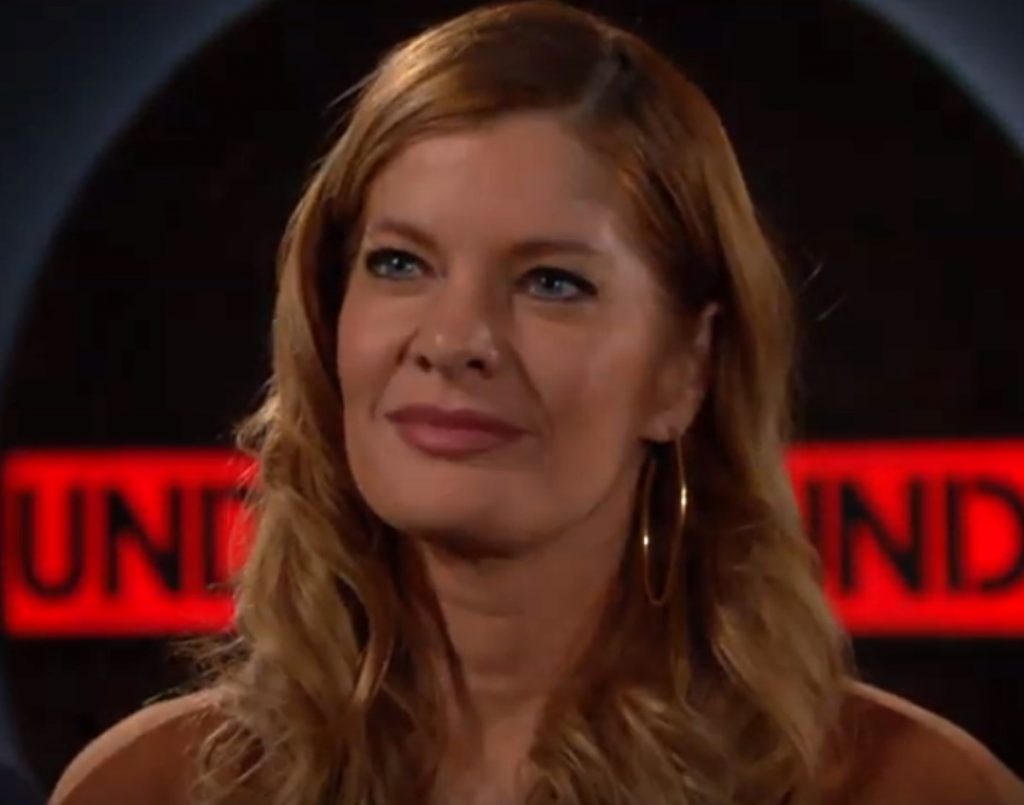 Adam flies to Las Vegas to handle some business related to “The Secret” and to meet Riza Thomas, (Tina Casciani) his former associate from the gambling circuit. He is surprised to see Chance Chancellor (Donny Boaz) show up, and worries about Chance getting more involved in the situation than he already is. It’s obvious that they became very close friends in Vegas, although back home they downplay their close relationship.

They aren’t best friends but they did bond through their shared experience in Las Vegas. Adam is willing to play dirty if necessary to make this problem go away and doesn’t want Chance’s tendency to play by the book to interfere. The two get into a little bit of a disagreement, and are distracted enough to miss a cocktail waitress who places a bug near their table!

Adam talks about how this whole problem started when he had amnesia and only knew himself as “Spyder” and Chance determines to keep the situation from getting even worse. Riza shows up and is happy to see Adam, but not so much when it comes to Chance. Riza doesn’t trust anyone who smacks of any type of law enforcement! Adam, however, okays Chance to Riza and they start talking.

Viewers of The Young and The Restless will recall that Adam had called someone and talked about payments he was paying someone, a woman and that the woman had disappeared, around Christmastime. Now apparently the woman is back and looking for her husband and his money, and it sounds like Adam and Chance may have had something to do with the disappearance and the hidden money.

Adam and Chance have to figure out how to make this problem go away – paying her money is one thing, but they can’t replace a missing husband – especially if he’s no longer alive!

What neither Adam nor Chance realized is that they, “The Spyder” and “The Spy” are being spied on themselves! At the other end of the bug that the cocktail waitress placed on a table near theirs, back in Genoa City, is Phyllis Summers! Now she not only knows that Adam and Chance have gone to great lengths to hide this secret, she knows some clues about what the secret is!

That makes her even more determined to uncover it and to use it to her advantage! But before the conversation is over, she doesn’t even have to dig – they talk about it in detail, and now she is ready to right some wrongs, and the outcome will be explosive for those around her!