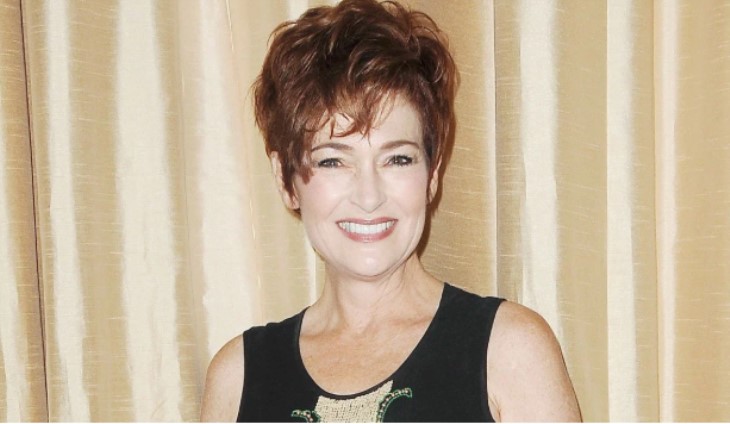 Viewers know Carolyn Hennesy as Diane Miller on “General Hospital.” In an interview with Soaps.com, the actress talked about her character on the soap and what’s it like to work on a web series like “The Bay.” 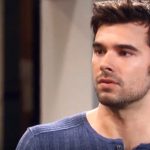 When asked about what it’s like to work on a web-based soap, the actress said that the period of time is much shorter. When shooting scenes for soap, it takes several days to film scenes. But when it comes to shooting a web series, she revealed that one season can be shot over a weekend.

“It can be very intricate and it’s a delicate balancing act. But you also have a tremendous amount of freedom that you do not otherwise have in the stringent soap world. You can improvise a little bit more; we can also tackle topics that are still not allowed on soaps,” the actress explained.

Soaps and web series are also different in terms of the budget. She admitted that budgets are tight on soaps. Meanwhile, on web-based soaps like “Studio City,” all the performers are well taken care of.

This season, Gloria’s story on “Studio City” got a pre-nomination. Just like all the other real soaps across the world, Gloria’s network has gone through some budget cuts. Viewers may recall that Gloria is an executive producer of “Hearts on Fire.”

Hennesy said her alter ego had to ask herself how can she possibly make the cuts and how he could get rid of the star who’s costing her tons of cash. She added that Gloria is facing serious money problems and she needs to find out how to fix it.

Hennesy loves her character, Diane, on “General Hospital.” She likes her alter ego so much that it’ll take her quite some time to list all that she loves about her. The actress described Diane as spunky, funny, chick, smart, loyal, loving, kind, and ruthless when needed.

General Hospital Spoilers: Chase On The Case – Discovers TJ Was Kidnapped Because of Jordan’s Connection to Cyrus? https://t.co/m6Y8Yf3HjP pic.twitter.com/lTAgwlSzxR

Unlike the others who have their loved ones with them during this time when people are asked to stay inside their homes, being on a home quarantine all by herself isn’t easy. But, the actress is trying to make the best of it.

“Things are exceptionally productive at my house. Cabin fever has not yet set in, although I am expecting it at any moment. I’ve organized all the files on my computer, I’ve washed all the glass cabinet fronts in my kitchen, and I’m about to do my floor today,” she said.