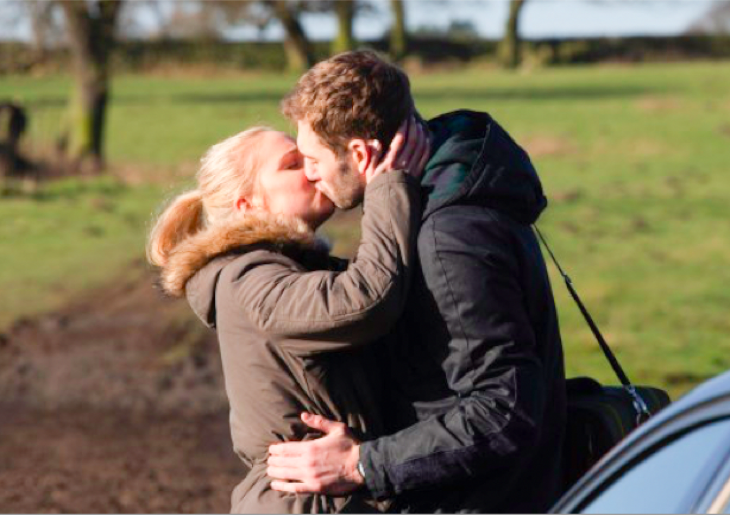 Emmerdale spoilers hint that Jamie Tate (Alexander Lincoln) will make a promise to Belle Dingle (Eden Taylor-Draper) to break things off with his wife, Andrea Tate (Anna Nightingale). Belle and Jamie have been having an affair, but with Jamie getting back together with his wife, he has decided to keep his distance from Belle. However, it seems that soon he will tell Belle that he wants to be with her. How might this work out? 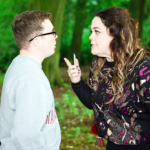 Jamie recently reunited with his wife Andrea after finding out that his mother had tried to blackmail her and had threatened her once before. When he found out about his mother’s, Kim Tate (Claire King), misdeeds, he decided to kick her out of his life for good. Afterward, he went back to Andrea, and they agreed to make their relationship work. However, it seems that this would not last long for Jamie as he still held feelings for Belle as well and decided that he wanted to hold on to her as well.

Not too much later, he and Belle had a conversation that leads Belle to try and end their friendship. Not wanting to lose Belle, he confessed to her that he did not want to be Andrea but that he felt guilty, and that was the reason for him trying to fix things.

This leads to them sleeping together. However, later on, he would be intimate with Andrea as well. This upset Belle and they both ended the affair. However, after going to a party that Andrea was at, Belle and Jamie would have more conflict. Being upset with learning that Belle was around Andrea, he decides to get her fired from the vet. After talking with Paddy Kirk (Dominic Brunt), he succeeds in getting her fired, but she catches on to him quickly and confronts him. However, while confronting him, he tells her that he will break things off with Andrea.

It seems that Jamie is trying to keep both women close to him, but it might become too much for him to handle. What do you think? Is Jamie trying to keep both women? Is he being truthful to Belle or just trying to make sure that she does not tell on him? Be sure to catch up on everything happening with the soap right now. Come back here often for Emmerdale spoilers, news, updates, and rumors!