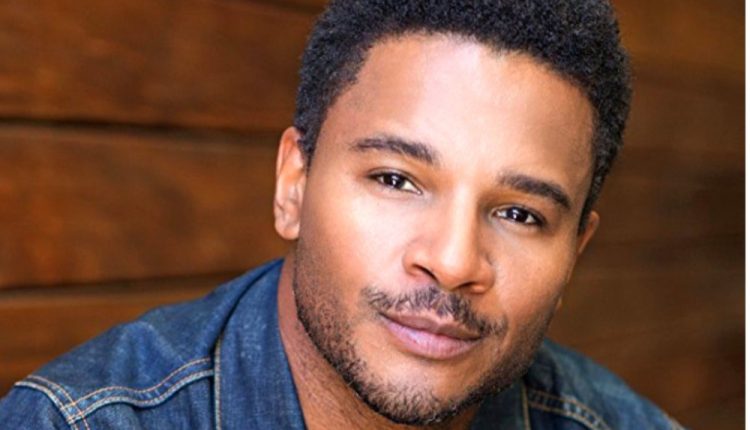 Marc Anthony Samuel is returning to “General Hospital” in a brief stint as Felix Dubois. The actor announced his return in an Instagram comment where he wrote, “Felix will be stopping in for a bit soon.”

There are no details yet as to the exact date of his return to the show so viewers have to stay tuned to find out. Samuel joined the cast of “General Hospital” in 2012 and he was last seen on the small screen in July 2019.

Tensions are running high in “General Hospital” as spoilers hint that as Port Charles gets thrown into chaos in upcoming episodes.

There will be three different shooting incidents, and it seems like the mob war that Sonny and Jason Morgan (Steve Burton) have been in fear of happening will finally take place.

Jason will make a heroic move as he takes out the shooter who starts to wreak havoc in a Brooklyn bar where he, Mike, and Sonny were stopped. After the incident, Jason will be questioned by the police and while that’s happening, he’s left unaware that his family is facing a similar situation.

Carly Corinthos (Laura Wright) will also find herself in the middle of a shootout. She’s about to take a bullet when a mystery character jumps in front of her and gets hit instead of Carly. She may not know who this person is but Gladys Corbin (Bonnie Burroughs) will come to realize that she does.

On the third shootout, Laura Spencer (Genie Francis) will be hit when shots are fired at the pier. Sonny will back to Port Charles once he learns about the incident.

Jasper Jacks (Ingo Rademacher) will also head over to the hospital when he finds out about the incident at the pier to check on Josslyn Jacks (Eden McCoy). Viewers will also see other Port Charles residents in the hospital in the aftermath of the shootings.

Upcoming episodes will reveal who’s behind all this chaos. As viewers learn who’s behind the horrific incidents, Sonny will also find out that someone’s out to take him and his business down.

Stay tuned to the show, and keep checking General Hospital spoilers frequently for all the latest news, updates and developments!