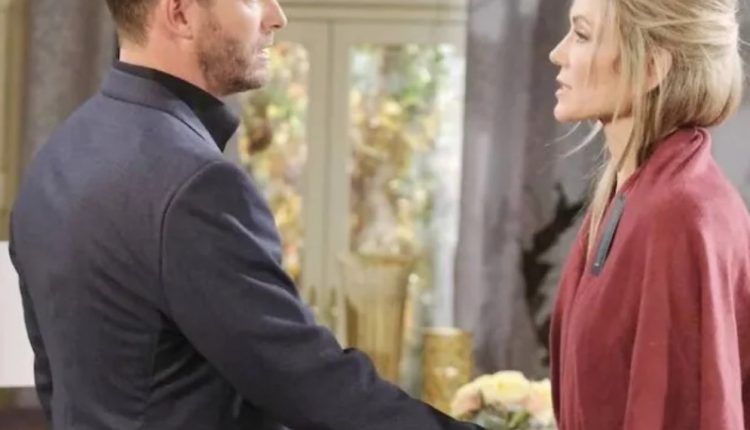 Days of Our Lives (DOOL) spoilers tease the ramification of what happened on Mother’s Day last year will be felt for a long time to come. Once everything that Xander Cook (Paul Telfer) and Victor Kiriakis (John Aniston) is out in the open there will be unfathomable heartache for some, but for Brady Black (Eric Martsolf) and Kristen DiMera (Stacey Haiduk), there will be a joy.

Sarah Horton (Linsey Godfrey) will soon have to face the fact that the little girl that she thought belonged to her and Eric Brady (Greg Vaughn) was swapped with Kristin and Brady’s little girl after Sarah’s baby died from injuries in the car wreck that also claimed the life of Adrienne Kiriakis (Judi Evans). 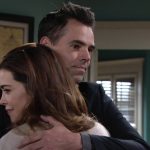 Not only will Sarah have to deal with the fact that her baby is dead, but that her own mother Maggie Kiriakis (Suzanne Rogers) was the one who ran them off the road, causing both deaths.

Dool Spoilers – But as awful as it is for Sarah Horton

But on the other hand, Kristen has dreamed of having a child for most of her adult life. Her first baby died and that’s when something inside Kristen broke. She turned into some sort of monster. But eventually, she found what she thought was love with Brady and once she became pregnant, so started to remember the woman she once was.

But because of Victor and Xander’s meddling, Kristen was left to believe that her daughter died. And even worse, once she found out about the baby dying, she lost control and caused Haley Chen (Thia Megia) to tumble down a flight of stairs, claiming another life that fateful night.

Days of Our Lives Spoilers: Brady and Kristen Bond Over Death of Their Daughter #Days #DOOL #DaysOfOurLiveshttps://t.co/6qsTqBe5RG

As viewers know, Kristen’s baby has cancer and hasn’t been responding well to the treatment given thus far. It would be unthinkable for Kristen and Brady to get their little girl back, only to lose her again if they can’t treat her cancer. But there is no way Kristen is going to lose that little girl again, so look for her to move heaven and earth to make sure her little girl goes into remission and get the chance to live a normal, healthy life. Well, as normal as life will be with Kristen as her mother.

There is no doubt, Kristen has done some awful things to many different people, but no one can deny she deserves to have a chance to be a mother. Brady has always had a hard time resisting Kristen and seeing her with their daughter will likely lead for them to reunite. Hopefully, they will be happy for a while.

Will Kristin make an amazing mother? Will Brady reunite with Kristen once their baby is back? Can the two of them put all of the darkness that they have suffered, as well as sometimes caused. Behind them? Only time will tell, so stay tuned to Days of Our Lives airing weekdays on NBC. And don’t forget to check back here regularly for all your Days of Our Lives news, information and spoilers!