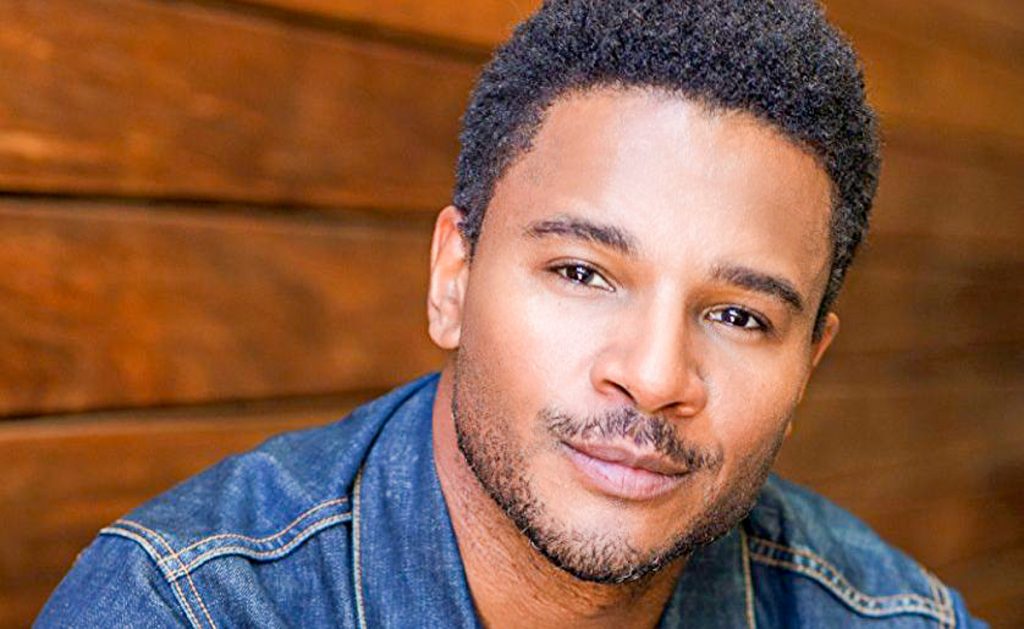 Marc Anthony Samuel, also known as Felix DuBois on “General Hospital,” has landed a new stint on a series called “Boy Culture.” The actor is set to play the role of Marcus in an upcoming episode of the show.

“Boy Culture” is created by Q. Allan Brocka and Matthew Rettenmund. The series is actually a 90-minute feature that’s been divided into 6 15-minute vignettes.

“Boy Culture: The Series” is set 10 years into the future and tackles the major changes within the gay community that has happened since the film. These changes include hookup apps, PrEP, and marriage equality.

General Hospital Spoilers For The Week of November 25

Jason Morgan (Steve Burton) will offer another statement as he tries to keep things under control. However, Sam McCall (Kelly Monaco) will continue to feel disturbed and nothing Jason says will make her calm down. Stone Cold will ask help from Damian Spinelli (Bradford Anderson) before everything becomes too late for Sam.

Is it too late for Anna Devane (Finola Hughes) and Finn Hamilton Finn (Michael Easton)? It seems like it’s the end of the road for the two of them after he tells Elizabeth Webber (Rebecca Herbst) about everything that he needs to address with the recently returned spy. If Liz doesn’t give him a piece of her mind as to how he’s handling the situation with her sister then Harrison Chase (Josh Swickard) could do it for her.

Elsewhere, Hayden Barnes (Rebecca Budig) runs into Kim Nero (Tamara Braun), which easily becomes an unpleasant encounter. Lucas Jones (Ryan Carnes) is trying to do away with all the unpleasantness in his life but gets into another confrontation with Brad Cooper (Parry Shen).

The Bold and the Beautiful Spoilers: Thomas Taunts Brooke, Forces Her to Admit Lies to Ridge