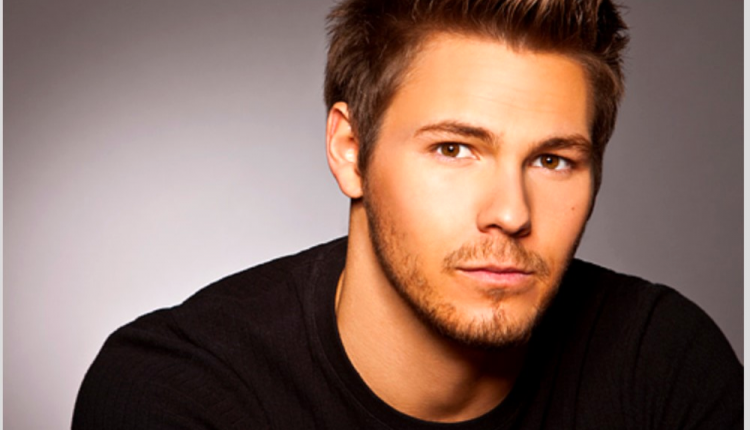 The Bold and the Beautiful spoilers reveal Scott Clifton recently was a guest on a podcast. During the conversation, he joked that his character, Liam Spencer, is the “waffle king.” He also dove into the mind of Liam, saying that he feels a “cosmic duty” to make things work with Hope Logan (Annika Noelle).

B&B spoilers indicate Liam won’t stop bouncing between Hope and Steffy anytime soon. There are hardcore “Lope” shippers and there are also those that want to see “Steam” reunited. Even though the actor himself doesn’t understand Liam, he did try to get into the character’s head. He believes that Liam thinks Hope is the love of his life.

In the latest issue of Soap Opera Digest, Clifton spoke about Liam’s relationship with Hope, which is in tatters right now. He believes that Liam feels he has a cosmic duty to make things work.

“I think Liam believes that he and Hope are star-crossed lovers and that they are destined to be with one another and I think he almost feels like he has a cosmic duty to make things work with Hope because that’s his soul mate.”

The Bold and the Beautiful Spoilers – What About Steffy Forrester?

The Bold and the Beautiful spoilers reveal that there is one problem that keeps Liam and Hope apart. That is his ex and the mother of his older daughter, Steffy Forrester (Jacqueline MacInnes Wood). So, where do things stand with her?

Clifton explained that when Liam and Steffy get along, things go really well. She is very different from Liam but is also different than Hope and she challenges him.

Clifton explained that the whole going back and forth between Hope and Steffy might continue. He said for him to settle with just one would be an on-screen death because there would be no story to tell. He also stated that people just aren’t supposed to know the answer and that’s the beauty of it. So the story can go on.