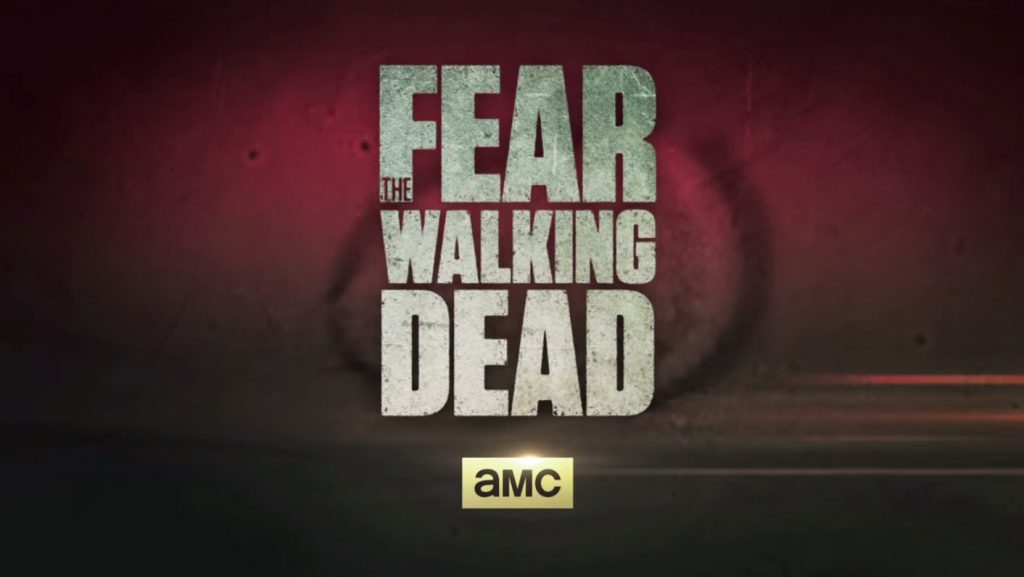 Fear the Walking Dead Season 6 is going where it never did before. It will take a “bold and brave” direction with its self-contained episodes, according to Morgan Jones actor Lennie James. Season 5 of The Walking Dead spinoff ended with Virginia (Colby Minifie) attacking and possibly killing Morgan after departing from his group of survivors.

“They’ve taken a really bold and brave swing at the way we’re telling the story this season,” James told NME about third season under showrunners Andrew Chambliss and Ian Goldberg. “There was a bit more of a sense of the story being told as an anthology, and the episodes being more self-contained. It seemed to me to be very brave and seemed to be working fantastically. The scripts and storytelling this year is at another level, and it was very exciting to see what they were doing.”

Filming for Season 6 took place in Austin, Texas and was shut down in March due to the coronavirus pandemic. While seasons usually film between November and June, James isn’t sure when shooting will resume following the month-long halt on production.

The Season 5 finale revealed that both households carried many secrets. It appears that the new season will be revealing some of those secrets. In addition, June and John got married in the fifth season. But their relationship changed in the latter part of the season. Also, in Season 5, Ginny shot Morgan dead. This means that writers will have to come up with a reason for his passing in the new season.

Days Of The Lives Spoilers: Freddie Smith Reveals Number of Future Days of Our Lives Appearances