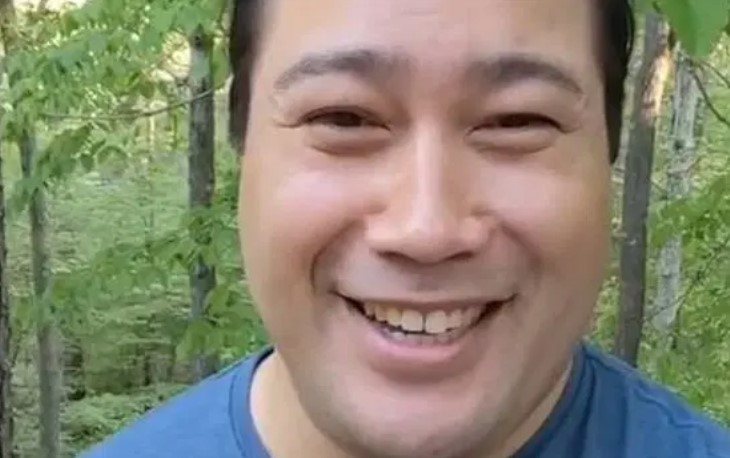 The Walking Dead actor Cooper Andrews shaved off his beard and now fans are worried about his character’s fate on the show. Andrews plays the character of Jerry on the AMC series. On Thursday, April 16, he posted a new video of himself clean-shaven and sans beard with his followers, according to Digital Spy.

His character is known for his long hair and unruly beard on the show. Showrunners have already teased the multiple deaths to come in the Season 10 finale. Fans wonder if his new look has anything to do with the fate of his character.

“Okay, so since everyone’s growing out their beard or their mustache, I figured I would shave mine,” he joked on Instagram. “It’s been the first time in a little over four years that I’ve done it this way and my face is cold.”

“That is the only reason,” Andrews claimed. “I mean, there are other reasons but that’s a reason.”

TWD fans jumped into his Instagram post and worried about the fate of his character. They figured it wasn’t a good sign. Here are just some of the comments that his followers posted:

• “No more Jerry.. Jerry no beard is not Jerry. RIP Jerry.”
• “Jerry obviously dies then. You’ve got me scared for your character Jerry.”
• “Noooo does this mean he dies on the show. He can grow it back.”
• “Nah he can’t, they start filming at the end of May. No way he gets it back in time. Jerry is toast.”

AMC announced that the highly anticipated Season 10 finale was postponed due to the ongoing coronavirus (COVID-19) pandemic.

The Walking Dead’s Season 10 finale will air as a special episode later this year. What are your thoughts on Cooper Andrews’s new look? Do you think Jerry is a goner? Sound off below in the comments section.

Days of Our Lives Spoilers: As Sarah Prepares To Flee, Rex Learns She’s On The Run