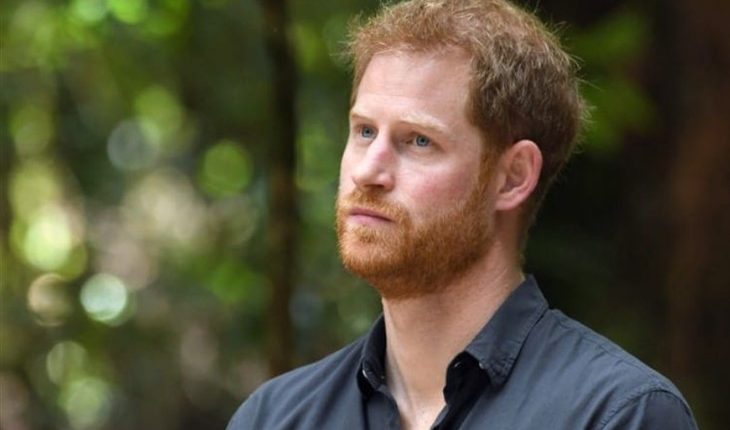 How dare Prince Harry act like a commoner? Have you seen the backgrounds Prince Harry’s been standing against in his Zoom and social media videos? Doesn’t Prince Harry currently live in a mega palatial estate owned by movie mogul, Tyler Perry? How could Prince Harry cheat his fans like that?

The noise from the mob is annoying as you know what, but apparently, they want Prince Harry’s privilege rubbed in their faces. It seems the Twitter hordes are at it again, castigating Prince Harry over something remarkably dumb. (But then, no one ever accused fans of the Duke and Duchess of Sussex on Twitter of being overly bright). This time, the howls in digital Wonder Land are all about Prince Harry should be asking his grandmother, Queen Elizabeth II to “help him” with the artistry of his Zoom calls.

Really? How exactly do these Twitter half-wits believe a 94-year-old woman is going to suggest the right digital backdrop or even the right setting within Tyler Perry’s house for Harry’s calls? While there is certainly a lot of ageism that should be addressed when it comes to social justice (Millennials and Gen Z kiddos seem to think they’re so on fleek while everyone else ought to just go ahead jump in their coffins) it’s actually pretty common for hundred-year olds like Queen Elizabeth to be computer illiterate.

Speaking of ageism and social justice – someone wants to run out and talk to Meghan Markle about adding that issue to her speech-making repertoire?

In any case, according to reports, at least some royal experts are suggesting that what really matters is the content of Prince Harry’s speeches and not the décor. Of course, one would have to have more than air between the ears in order to believe the background of Harry’s Zoom calls isn’t as important as what he actually says.

With that said, naturally, people would assume that whatever comes out of Prince Harry’s mouth must be important indeed. What with all the tabloids in the U.K., women’s magazines, and even major cable news networks in the USA reporting on Prince Harry’s commentary, one would think he’s an authority on the subjects he addresses.

Yet, nothing could be farther from the truth, and Prince Harry’s actions have often belied the sincerity of his lectures. Indeed, Prince Harry and Meghan Markle both have been taken to task for being preachy in a “Do as I say, not as I do” manner. For example, Harry has banged on about the need for a change in the way people behave vis-à-vis the environment and how the world will end in about 12 years if humanity doesn’t take drastic action. Then Prince Harry tools around Los Angeles in one of the most expensive, gas-guzzling SUVs on the market!

In fact, the story gets worse with Prince Harry jet setting all over the globe in private jets, multiple times per month, and once even flying his personal vehicle to Africa (as if he couldn’t get a luxury rental while there). The bottom line with all the hypocrisy on display is the idea that maybe … just maybe … Prince Harry is aware of how awful his ultra-privilege appears to the masses. This leaves some wondering if perhaps the drab, beige backgrounds of Harry’s recent Zoom calls might not just be an effort to tone things down and appear just slightly more humble.