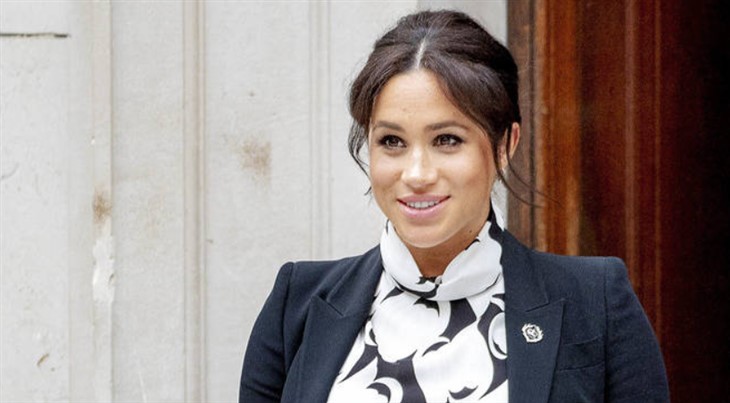 Many people in the U.K. as well as in America believe that Meghan Markle’s dad, Thomas Markle, has gotten a bit of a raw deal when it comes to his relationship with his famous daughter. After all, it was because of Thomas Markle that Meghan had a privileged upbringing.

However, Thomas Markle didn’t just pay for Meghan’s high school tuition. According to multiple reports, he also paid for Meghan’s internships in Buenos Aires in Argentina and for a trip to Spain and then for the cost of her university tuition! Of course, Meghan Markle has contradicted some of Thomas Markle’s claims and has said in interviews that she is a “self-made woman.”

Now, insiders have gone on record that Thomas Markle is trying once more to build a relationship with Meghan and her husband, The Duke of Sussex. Indeed, apparently Thomas Markle has tried to get in touch with Meghan ever since she and Prince Harry moved their little family from Vancouver Island in Canada to the palatial estate of Meghan’s movie producer friend, Tyler Perry.

However, whispers from friends suggest that it’s possible that Meghan believes her father is only interested in extortion. It is believed by some that Thomas Markle has repeatedly contacted Meghan for money. According to some reports, although he won the lottery (and used much of the money to fund Meghan’s schooling) he ended up bankrupt. Now, it would appear that on top of financial issues, Thomas Markle may also be quite ill.

While there is certainly a case to be made that if all this is true, then it’s understandable that Meghan Markle wouldn’t want a toxic relationship with her father. On the other hand, some believe that Meghan Markle is a pathological liar and narcissist. In their view, while Thomas Markle bled out his cash so that Meghan could have a better life, she used any and all means she deemed necessary to climb the social ladder.

Then, once Meghan reached the top … she ditched dear old dad. Who knows? Perhaps Doria Ragland, Meghan Markle’s mother talked badly about him the entire time Meghan was growing up. Perhaps Meghan didn’t want the public to believe that she was anything other than a “self-made woman” … after all, any hint that she had help from her father would take attention away from her self-aggrandizing narrative.

Did Prince Charles And Camilla Parker Bowles Not Do Enough To Help Meghan Markle? #PrinceCharleshttps://t.co/BSzvGpZQuk

Regardless, evidence that Meghan has a penchant for throwing those near her under the bus if it helps improve her own image is clear for anyone to see. Take the case of Meghan Markle’s “best friend,” Jessica Mulroney. Once Meghan felt that Jessica was a political liability (she was accused of not being woke enough) she betrayed and threw her to the media wolves.

In any case, it’s a sad story when it comes to Thomas Markle and Meghan. To date, Thomas Markle has never met Prince Harry, has no pictures of his grandson, Prince Archie Harrison Mountbatten-Windsor … and according to sources, all of his letters to Meghan remain unopened.