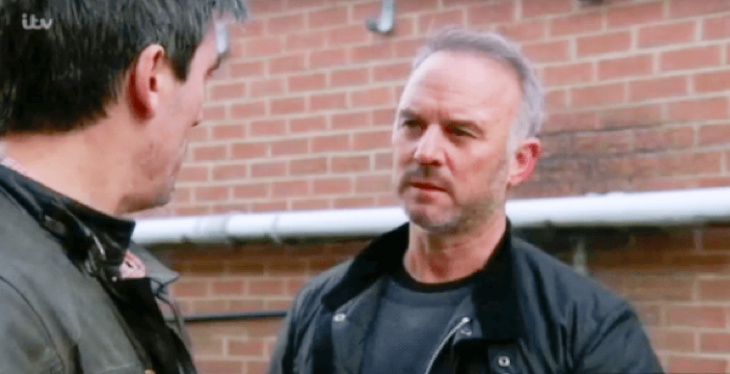 Emmerdale Spoilers hint at Will Taylor (Dean Andrews) backstabbing Cain Dingle (Jeff Hordley) after being given an Ultimatum by Cain. This could have to do with the Malone (Mark Womack) situation that Will got them into.

Malone has already shown himself to be a dangerous adversary against Cain, Billy, and Will, if they make one mistake that could backfire them or their loved ones could end up seriously injured or even dead. Will Cain be able to make things right when everything is pointed against him? 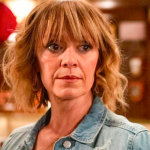 Emmerdale Spoilers  – Cain Dingle Wants Will to Pick a Side

Cain is trying to put an end to the Malone situation, and it seems like he has a plan. Cain will reveal the plan to Will on how he will deal with DI Malone. However, he will need for Will to pick the side that wants to be on either team Cain or Team DI Malone. However, when DI Malone approaches him the next day, Malone gives him a new job to work on. Will tells Malone that Billy and Cain are still on board, but he soon suffers from a panic attack after.

Emmerdale Spoilers – Billy Fletcher Tells too Much to Backstabbing Will Taylor

Seeing that Will is in a bad way, Billy Fletcher (Jay Kontzle) tries to cheer him up by telling him exactly how they were going to take Malone down and what leverage they have over him. He explains that they have a 4×4 that is holding incriminating bloodstains inside of it, even though they were supposed to get rid of it.

Billy soon regrets his decision when he learns that Will took the vehicle and begins to fear what Malone will do to them. Furious, Cain warns Will that he signed his own death warrant after what he did.

Viewers should look forward to this storyline, becoming more complicated as the tides keep turning. It seems that Will is going to let his fear get the best of him, which will put everyone in danger. What do you think? Will Cain, Billy, and Will be in trouble? Has Will really signed his death warrant? Did he turn the vehicle into DI Malone, or did he just destroy the only leverage they had? Be sure to catch up on everything happening with the soap right now. Come back here often for Emmerdale spoilers, news, updates, and rumors!