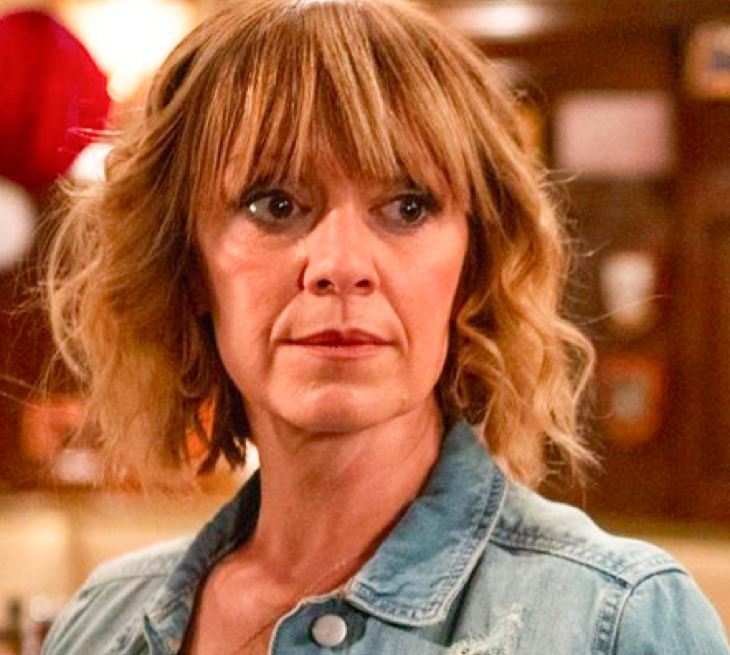 Emmerdale Spoilers hint that Rhona Goskirk (Zoe Henry) will receive a surprise from her late boyfriend, Graham Foster (Andrew Scarborough). Graham was killed by her ex Pierce Harris (Jonathan Wrather) who wanted her back after he was released from prison. Now it seems that he has a surprise for her that will come in the form of a gift. What could this gift be that Graham left for her, and how might Kim Tate react to learning about this? 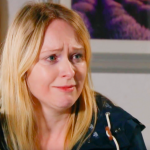 Rhona has been through a lot ever since the death of her late boyfriend, Graham, as she found out that Pierce was the one who was behind the death of Graham. This was a big revelation for her, but she had to act quickly since Pierce had her held captive along with Vanessa Woodfield (Michelle Hardwick) and her son as well as Kim Tate (Claire King). She was able to get a confession out of Pierce and would later learn his fate, which would be that he would be going to prison again for what he did. However, when it came to her being able to mourn Graham’s death, she was unable to thanks to Kim Tate, who decided to have the funeral without anyone else being there, which deprived people of the closing that they wanted.

However, soon Rhona will be hit with some more news. This will be that she has been left something from Graham. This will be that Graham left her a fortune, which lifted her mood. However, Kim Tate will not be happy about this and will act quickly to rain on her parade.

This will be that Rhona may not be able to get her hands on the money thanks to Kim Tate. She then blames the death of Graham on Rhona. However, Kim decided to go into business with Moira Dingle (Natalie J Robb) and will do something to honor Graham. It seems that Kim Tate will be upset by this turn of events, but will she be able to stop it?

Viewers can look forward to Rhona spirits being lifted by the new information she learns. What do you think? Will Rhona be able to keep Graham’s memory alive, or will Kim Tate ruin everything? Be sure to catch up on everything happening with the soap right now. Come back here often for Emmerdale spoilers, news, updates, and rumors!