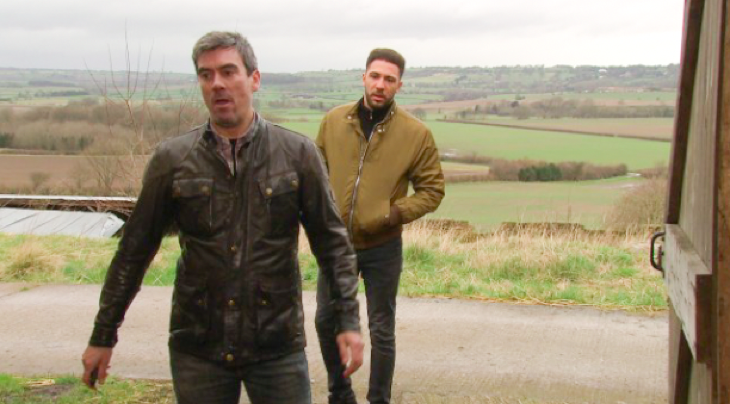 Emmerdale spoilers hint that Cain Dingle (Jeff Hordley) will struggle to try and help Billy Fletcher (Jay Kontzle), who has been arrested for a crime he did not commit. This will push Cain to try and get him out of prison, knowing that he was set up by DI Malone (Mark Womack). However, how will he be able to succeed in doing this? 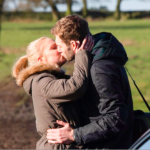 Emmerdale Spoilers – Cain And Billy Face Up Against DI Malone

Cain and Billy have found themselves in trouble as they face off against DI Malone, who has been giving them problems. Cain was dragged into the situation after confronting DI Malone about him making Will Taylor (Dean Andrews) sell drugs. This causes DI Malone to strike back against him. Trying to threaten him into doing whatever he wanted, Malone had Cain run an errand that would show that he had people in high places. However, this did not scare Cain; this leads to Billy being sucked into this as well.

DI Malone decided that he would use Billy to draw out Cain and to be able to use Cain. When he successfully gets them to take him seriously, he sends them both on a job to destroy a 4×4, but instead, they decided against it and kept it as leverage. However, after filling Will in on what they did, Will tried to get rid of it himself. Instead, he made things worse as DI Malone found the 4×4 and decided that he would get payback. This makes him get payback on them by framing Billy for assault and using dirty cops.

Cain promises him that he will get him out of this mess, but how will he do this? DI Malone is a tricky person who has many people at his resources, but Cain is confident that he can beat him. It will be interesting to see how this will play out, but in the meantime, Billy will be given an ultimatum from DI Malone.

Viewers can look forward to Cain trying to find a way to take down DI Malone. What do you think? Will they be able to take him down? What might be the ultimatum that is given to Billy? Be sure to catch up on everything happening with the soap right now. Come back here often for Emmerdale spoilers, news, updates, and rumors!