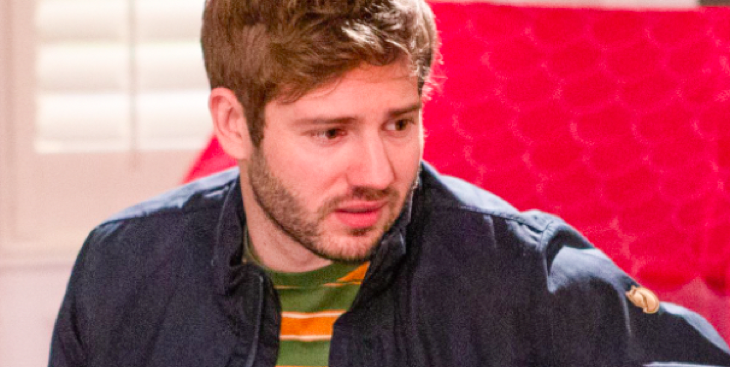 Emmerdale spoilers hint that Jamie Tate (Alexander Lincoln) will try to cover his tracks after finding out that Belle Dingle (Eden Taylor-Draper) hung out with Andrea Tate (Anna Nightingale). Jamie led on both Belle and Andrea, but after almost being caught, Jamie ended things with Belle and focused more on his relationship with Andrea. However, in the upcoming episodes, he will become worried about Belle exposing his secret to Andrea. This may lead him to get her fired. Will his plan to hide his misdeeds work? 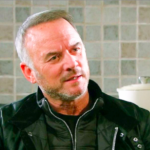 Emmerdale Spoilers – Belle Is Nervous About Being Caught

When Belle is invited to the Take a Vow’s lingerie party by Chas Dingle (Lucy Pargeter), she is nervous about attending it as she knew that Andrea would be there. Knowing that she still has feelings for Jamie and recently slept with him, she will not feel comfortable being near Andrea. When Jamie finds out that Belle was hanging out with Andrea, he confronts her about attending the party. This will lead him to make a significant decision in order to keep his secret.

After learning about Belle attending the Take a Vow’s lingerie party with Andrea, Jamie decides to take steps to cover up his tracks and keep his secret. He will be concerned that Belle will not be able to keep their secret and will decide to get rid of her in order not to make the same mistake that he did before.

Emmerdale Spoilers: Will Dan Make A Recovery – Long Road Ahead Of Him https://t.co/rQicTO3en7 pic.twitter.com/fac9R8d0oQ

This will lead him to talk to Paddy about a way to save money. In order to cut costs, he will recommend that they fire Belle. However, he will not be able to keep his involvement in her losing her job a secret. As when she finds out that she was fired from her job, she figures out that Jamie was behind the decision and confronts him about it. While being confronted, he confesses something that leaves Belle at a loss for words.

Viewers can look forward to a slight battle between the two as Jamie tries to cover his tracks, which will lead to confession by Jamie. What do you think? What might be the confession that Jamie will make? Will these two soon be caught by Andrea? Be sure to catch up on everything happening with the soap right now. Come back here often for Emmerdale spoilers, news, updates, and rumors!