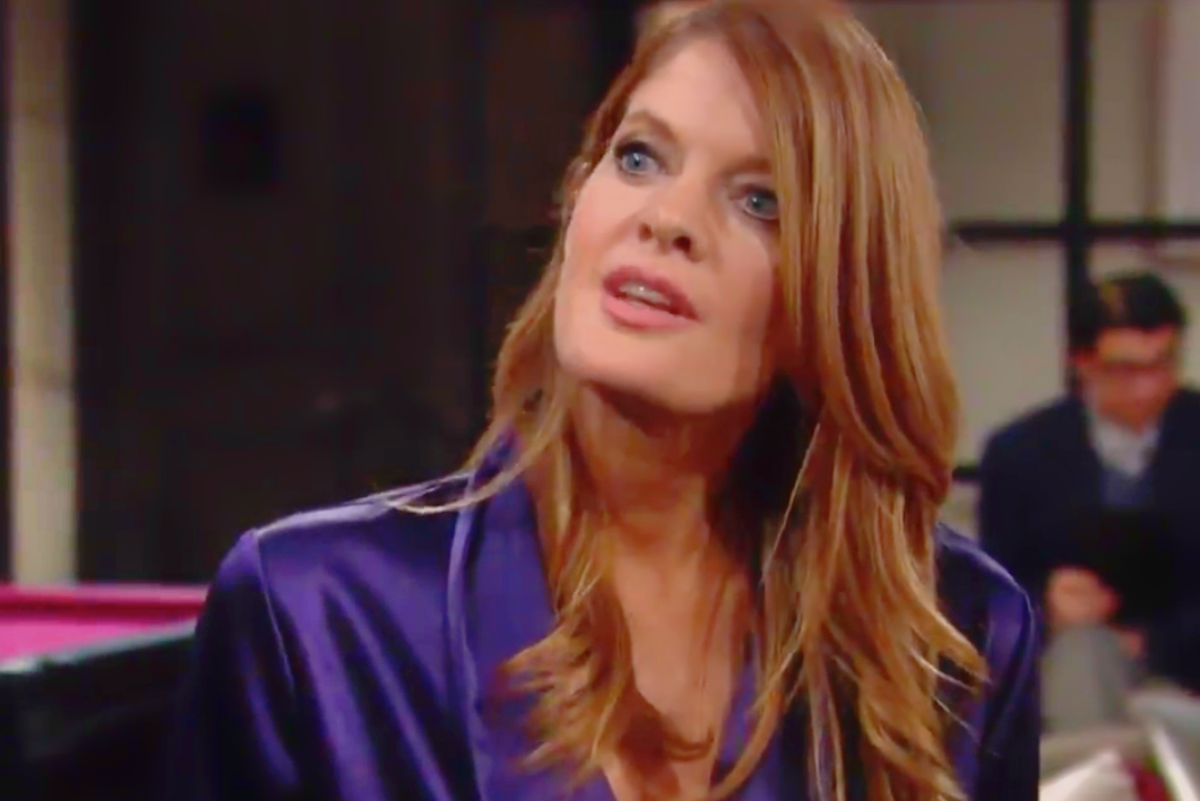 The Young and the Restless (Y&R) Spoilers hint that Phyllis Summers (Michelle Stafford) will continue to target Abby Newman (Melissa Ordway) as Abby works on her new project. Abby is trying to open up a new hotel across from The Grand Phoenix. However, Phyllis will not be happy with letting Abby get what she wants and will instead try to sabotage her plans for a new hotel. Will Abby be able to stop Phyllis?

The Young and the Restless Spoilers- Phyllis gets what she wants

Abby and Phyllis have been at odds with each other more than ever since the opening of the Grand Phoenix. However, with the recent events that included Phyllis using blackmail to get what she wants has backfired on her. Phyllis was able to get information that she used over Chelsea Lawson (Melissa Claire Egan) in order to get her shares of The Grand Phoenix; however, she had to find another way to get Abby out of the company. She decided to get in touch with a guest that stayed at the hotel in order to get the guest to sue Abby for the damages that caused in the guest not to be able to work. After but so many calls about being sued from a different guest, Abby gave in a sold her shares to Phyllis. However, not without a surprise of her own.

The Young and the Restless Spoilers- Phyllis Sabotages Abby’s Hotel 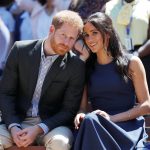 Abby told Phyllis that she had met with her relator in order to buy a new property. The building across the street would soon be hers, and she was planning to open up her own hotel that would be bigger and better than The Grand Phoenix. However, there has not been any word about the hotel in sometime leaving viewers to wonder about Abby’s future business. It seems that viewers will get hear more about it as Phyllis sets into motion a plan to sabotage the hotel.

Viewers can look forward to Phyllis trying to get even with Abby by sabotaging the project that Abby is working on. What do you think? Will Phyllis be able to stop the opening of the hotel? Will Abby continue to try and have the upper hand? We’ll give you updates as Y&R news comes in. Stick with the CBS soap, and don’t forget to check SOS often for the latest Young and the Restless spoilers, updates, and news.