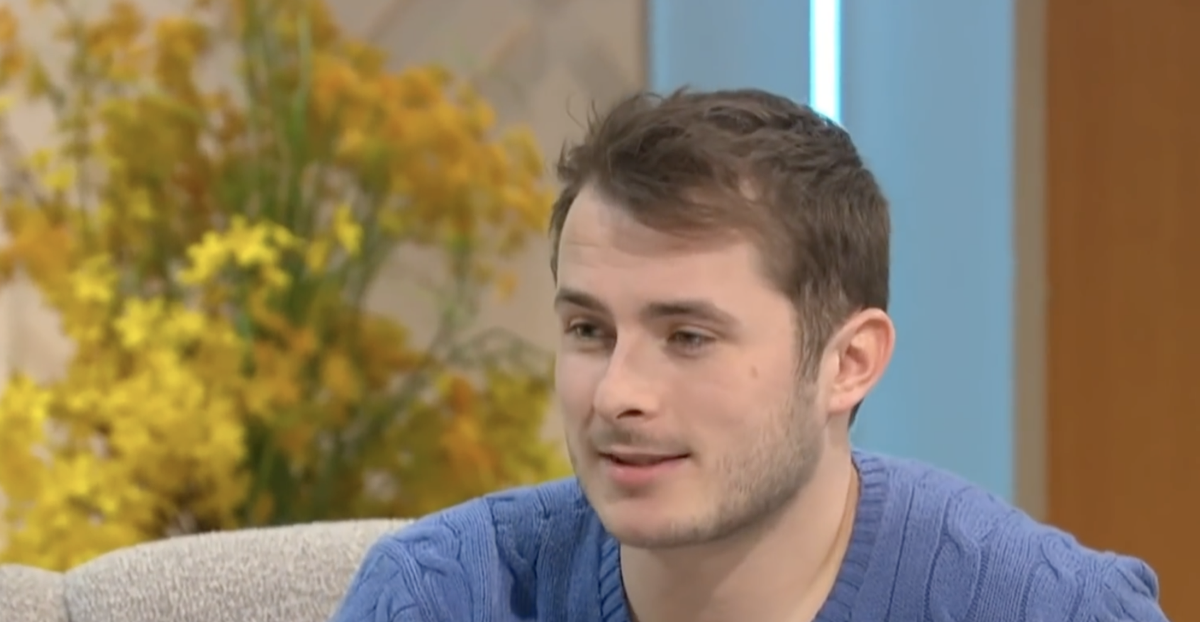 “EastEnders” star Max Bowden speaks out on his character’s part in Keanu Taylor’s (Danny Walters) ) supposed “death.” Viewers may recall that Ben Mitchell, played by Bowden, arranged for Keanu’s murder. Now, the actor speaks his mind about what his character has done.

Fans had different reactions to Ben’s storyline. What does Bowden think about Ben’s decision to cross the moral line? The actor said that when it comes to being part of this type of plot, he had to take his own morals away because he had to look at the story from different angles.

“In every character, you find similarities and differences between yourself and the role. But for this storyline, what I had to do was find what Ben’s true objective in life was. That was to be loved by his dad,” Bowden said.

He emphasized Ben’s desire, his one and only goal, which is to gain his father’s approval, and he’s willing to go great lengths to it, even if it means killing someone.

Bowden believes that Ben can still be redeemed, since as viewers already know, Keanu is alive and well.

“I think Ben is such a troubled soul that the audience do feel sorry for him and they try to understand his actions. I think that’s the important thing, trying to understand Ben’s psychology. I still try to do it every day,” he explained.

He shared that Ben is someone who’s never felt accepted. He tries to gain that acceptance but the problem is that he keeps on making the wrong choices.

The actor made it clear when he first joined the show that Ben is a character that fans won’t like. Now, the actor hinted that his character may now want to be liked. He’s been guilt-stricken over what he’s done to Keanu and this may be the time for him to turn a leaf. But the question remains, can he do it?

Eastenders Spoilers – What Will Ben Mitchell Feel When He Finds Out Keanu Is Alive?

“That’s a really interesting question. I guess it’s a conflict of emotions, isn’t it? As we see on screen right now, Ben is not necessarily feeling great about the fact that he’s done this. So there would probably be an element of anger, over the fact that it’s all come back to life again,” the actor shared.

But he will also feel some sort of relief that he’s not a murderer after all.

Fans want Ben and Callum Highway (Tony Clay) to be happy and both characters want the same thing. The couple, despite their on and off relationship, really do love each other but the question is can their relationship weather the storm.