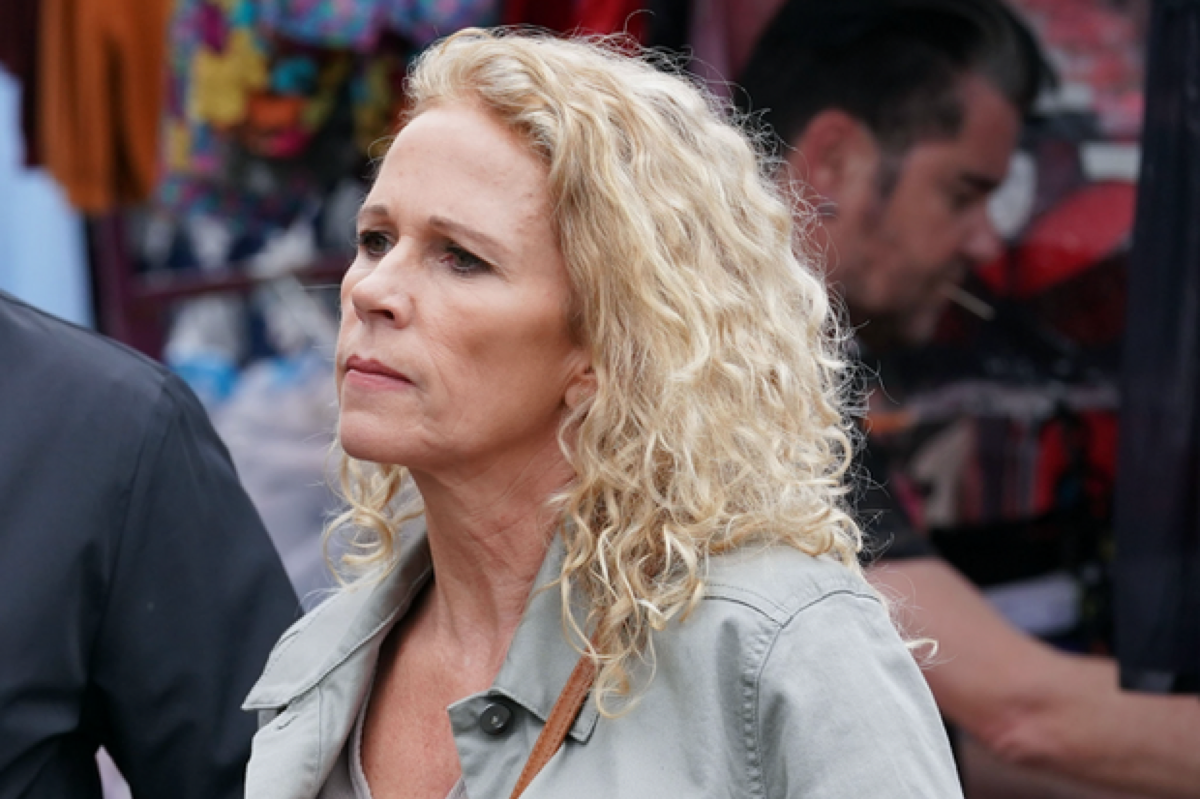 Eastenders spoilers reveal Louise Mitchell (Tilly Keeper) is leaving the soap, as announced back in December. Her exit storyline has been hinted as Lisa Fowler (Lucy Benjamin) tells Phil Mitchell (Steve McFadden) that she plans on taking Louise back to Portugal. However, Phil wants the new mother to stay in town so he can keep tabs on her.

Louise continues to struggle mentally and emotionally with her role in Keanu’s “death.”

Eastenders spoilers reveal Lisa is worried about Louise’s behavior. She knows something has to be done, but it’s not like she can go to therapy and admit what’s bothering her. Determined to help her, Lisa informs Phil that they are going to move back to Portugal.

Phil likes to keep control over everything in his life. This includes Louise because she knows about the big Keanu secret. She also played a role in doling out revenge. However, if she tips off the wrong person then it could lead to legal hot water for Phil and others that were involved.

After Lisa tells him her plans to move to Portugal with Louise, Phil isn’t happy. He objects to the idea. Of course, this is so he can keep tabs on Louise. It’s hard for him to do that if she’s in another country.

When it was announced that actress Tilly Keeper was leaving the British soap opera, fans wondered how she would exit. Will she end up moving to Portugal? Could she discover that Keanu is alive and living abroad and join him? Or will she end up losing her life, just like she is losing her mind with guilt? Fans will have to keep watching to see how this storyline ends.

Be sure to catch up on everything happening with the soap right now. Come back here often for Eastenders spoilers, news, updates and rumors!