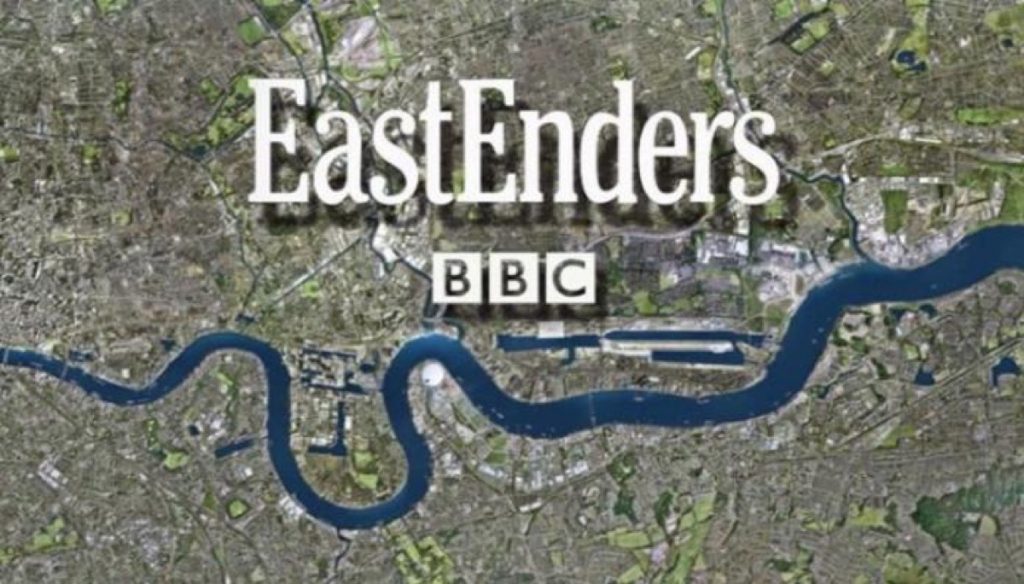 A fan favorite character is set to die during non-stop action set over 24 hours in several special upcoming episodes.

Spoilers reveal that during what will be a spectacular 35th anniversary series of episodes, a major “EastEnders” character is set to dramatically die in the River Thames.

“EastEnders promised fans an exciting and unmissable week of episodes, which will all cover a 24-hour period. One of fans’ favorite soap stars is set to fall into the Thames and tragically lose their life in the process.

According to the Mirror, the week of special episodes will stretch over the same 24 hours of the action, but each episode will view the action from the perspective of a different character. There was a hint in the episode on Tuesday night, when Mick and Linda were the winners of the “Pub of the Year” competition.

The prize enables the Carters to take some of their regular customers on a free boat trip on the Thames. EastEnder bosses have teased that half of Albert Square will be enjoying the cruise, which will not go as planned and will end in tragedy.

A source asked what better place was there for a major death in “EastEnders” than the Thames, an integral and central location in the show? With trouble brewing in Walford for some time now, showrunners thought this would be the perfect occasion to let a big name go from the soap.

The source teased that Sharon could give birth while on the boat, causing another dramatic scene, but she is only one of many characters who could expect to fall overboard and suffer an ice cold death. Reportedly, the tensions will boil over during the boat cruise, with Mick and Linda Carter finding themselves right in the middle of the drama, along with other guests. Having tried to keep their marriage afloat for some time now, something has got to give. Plus, there is plenty more drama in the making that could lead to that tragic death.

Executive Producer of the soap, Jon Sen, has teased the likely storyline for “EastEnders” 35th anniversary spectacular. He said for the event, they wanted to entertain the EastEnders audience with a dramatic event on the iconic river that has featured in the show for the last 35 years.

Sen went on to say that the “unmissable week” of “EastEnders” episodes will be gripping, exciting and heart-breaking and the week will no doubt go down in the soap’s history.

Prince William Opens Up About Challenges And Transitions After Megxit