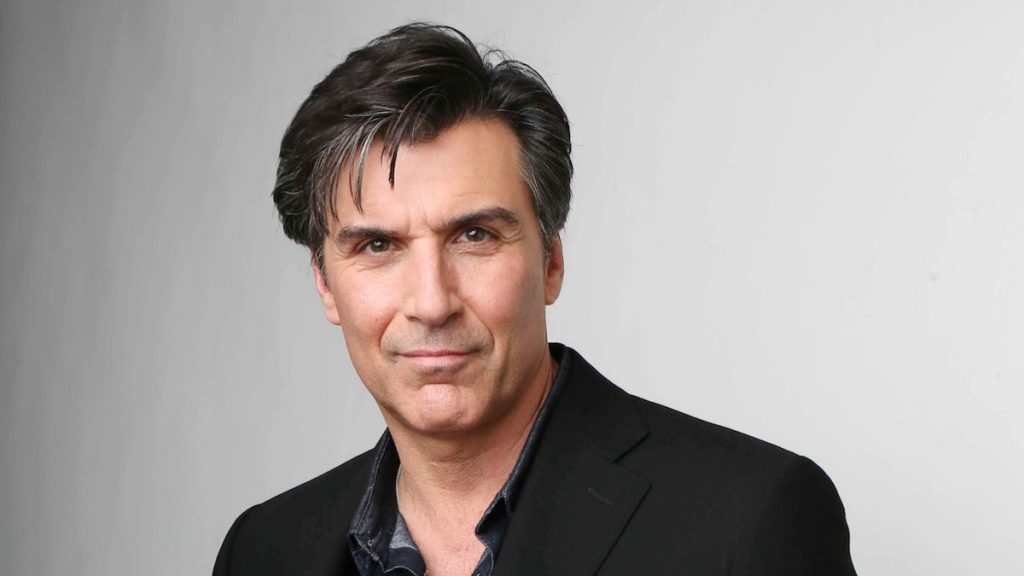 Everyone is doing what they can to help prevent the spread of COVID-19 including the government, doctors, nurses, responders, and even regular individuals. Did you know that the kids of two of the soap vets, Drake Hogestyn and Vincent Irizarry, are at the frontline fighting the coronavirus pandemic?

Hogestyn, also known as John Black on “Days of Our Lives,” tweeted a photo of her daughter wearing her protective gear as she treats COVID-19 patients.

In the caption he said, “You’re my hero Dr.Morton, but you’ll always be my little girl. Stay safe on the front lines.”

Aside from Rachel, Hogestyn has two other daughters, Whitney and Alexandra.

Days Of Our Lives Spoilers: Kristen And Tony Bond Over Their Mutual Hatred Of Their Father, Stefano #Days #DaysOfOurLives #DOOL

“To all my dear friends in NYC, my son Ash arrived there yesterday w/ Samaritan’s Purse & a team of respiratory specialists 2 set up a field hospital in Central Park. See attached NBC news article. He says they’ll be there until the need has passed… #4evrgr8ful,” he said.

Days of Lives Spoilers For March 31

“Days of Lives” spoilers for Tuesday, March 31 hint that Abigail DiMera (Kate Mansi) will do all she can to break Stefano DiMera aka Steve Johnson’s (Stephen Nichols) spell. Viewers know that he had Chad DiMera (Billy Flynn) do a lot of horrible things. Abigail is hoping she could get through him and help him get his old self back. She’s desperate but fortunately, she’ll manage to achieve her goal.

Meanwhile, the damage Anna DiMera’s (Leann Hunley) attack on Stefano has caused will be seen on Tuesday. The latter will be furious at her for poking his eye out. Plus, she left the Maison Blanche in a bloody mess because of the actions. Stefano will unleash his wrath and it’s up to Tony DiMera (Thaao Penghlis) to protect Anna.

The show has a good reason why all this happened to Stefano. Fans know that Steve will return soon and he can’t be called the “Patch” if he doesn’t have the actual patch.