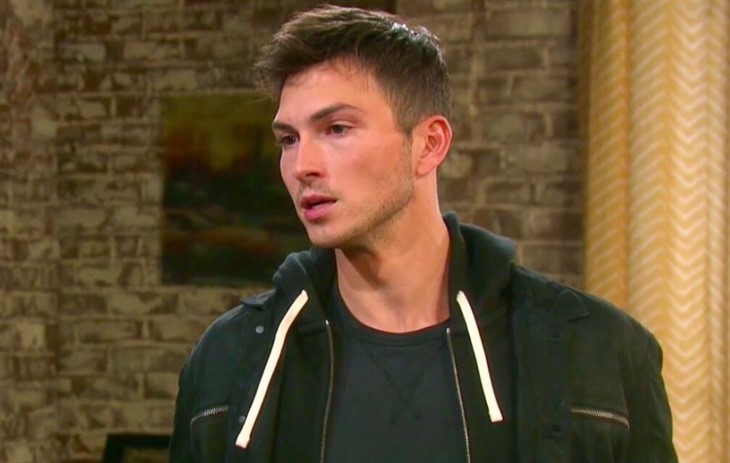 Days Of Our Lives – Robert Scott Wilson (Ben Weston) in the NBC soap opera. However, the actor is attached to a brand new project that sounds interesting and has a great cast. The movie is titled “The Faction of a Hitman” and centers around a lethal mafia leader. Keep reading to find out more information.

Days Of Our Lives Spoilers – The Faction Of A Hitman

According to IMDB, the DOOL star will play the role of Joe Jr. The movie is about a deadly mafia boss who despite his loyalties, finds himself still ostracized. The plot summary on IMDB reads,

“When you’re a lethal mafia leader, the Five Families ask you to move. Your loyal and best interest of the Mafia you move, you take your family, Your crew to a new city, state. You fight the cops, other mobsters. Then you still get ostracized.”

Days Of Our Lives – What About Ben Weston On Days of Our Lives?

Sometimes, when an actor joins a new project, fans become worried that it means they are leaving the soap opera. There is no evidence of this and Wilson hasn’t made any indication that he is leaving DOOL. Plus, many actors work on multiple projects at once, as long as there are no scheduling conflicts. Of course, anything can change at a moment’s notice, so stay tuned for announcements from the actor, as well as the soap opera.

In addition to The Faction of a Hitman and Days of Our Lives, Wilson has appeared in Bros, Under the Sky, Driven to the Edge, Ecstasy Outlaws, Devil’s Revenge, Ladies of the Lake: Return to Avalon and many more.

What do you think of Robert Scott Wilson appearing with big-name stars in The Faction of a Hitman? Will you be watching this new movie when it is released?