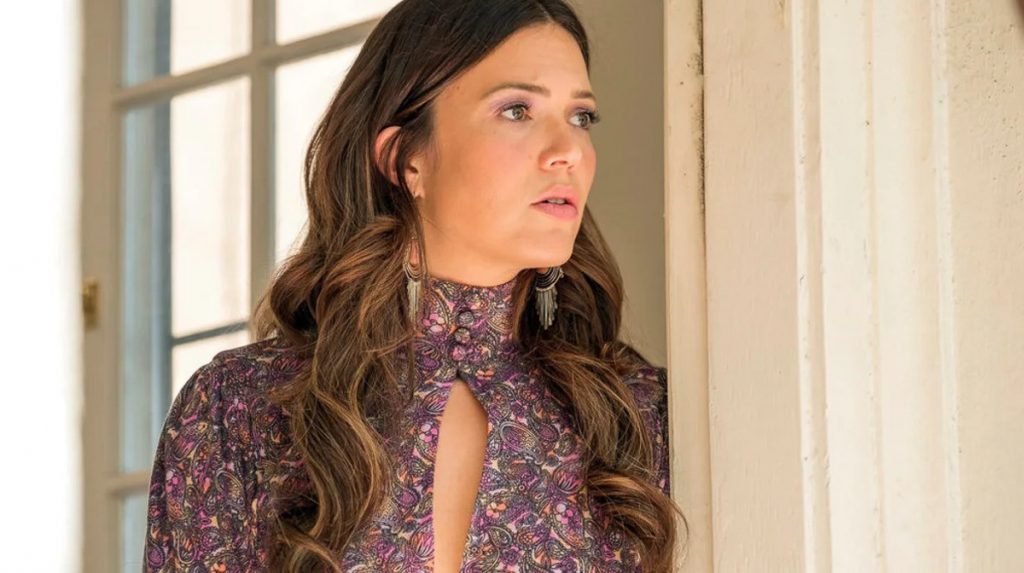 This Is Us Fall Finale Spoilers: Family Member Goes Missing

On the last episode of This Is Us, Randall expressed concern about his mother. Something just didn’t seem right with her. When asked about it, Rebecca lashed out at Randall and responded defensively.

This storyline will continue in the fall finale. It is Thanksgiving Day and Rebecca hasn’t shown up. Repeated attempts to contact her fail as she isn’t picking up the phone or responding to messages. This will cause Randall’s concern to turn into panic. 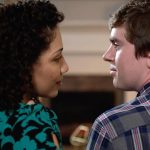 This Is Us Fall Finale Spoilers: What’s Wrong with Rebecca Pearson on This Is Us?

It seems that Rebecca could be suffering from an age-related condition that affects the memory, such as dementia. She is standing in the middle of a road looking around, like she is lost or confused. The way she is walking is also concerning. Her pace is unusually slow and has an unsteady gait. It appears she is shuffling her feet instead of picking them up with each step.

It isn’t known if she is close to home or not. She is wearing her coat and carrying a purse, but where is her car? There is also the worry of her getting hit by a car if she doesn’t get out of the street and move onto the sidewalk.

This Is Us Fall Finale Spoilers: Deja Pearson’s Mom Visits

This Is Us fall finale spoilers also confirm that Beth Pearson (Susan Kelechi Watson) makes good on her promise. Deja Pearson (Lyric Ross) gets her wish. Her biological mother, Shauna (Joy Brunson) comes to celebrate Thanksgiving with the Pearson family. She even brought a dish and seems pleased to be there.

However, whenever Shauna appears, there is usually drama or conflict. How will she feel about Deja’s new life? Does she have any regrets about giving up her parental rights? Could she have issues with how the Pearson’s are raising her? Even though the adoption took place awhile ago and everyone’s adjusted, seeing Deja could bring up some heavy emotions and regret.

This Is Us Fall Finale Spoilers: Nicky Pearson Hesitates

In the promo clip, Nicky Pearson (Griffin Dunne) is hesitant to come for Thanksgiving dinner at Randall’s house. Kevin Pearson (Justin Hartley) tries to convince him that everything will be just fine. However, it is hinted that perhaps Kevin should have paid more attention to his uncle’s hesitation.

This Is Us Spoilers: Season 4 Episode 8: Kevin Sleeps With Cassidy, Crosses The Friendship Line https://t.co/8Q2OSagqt7

This Is Us Fall Finale Spoilers: So Long, Marianne

The title of the fall finale is “So Long, Marianne.” Some fans commented on social media, indicating that Marianne was a new character. However, it seems more likely that the title refers to the song by the same name. Written and sung by Leonard Cohen, it is considered a love story.

However, when reading the lyrics, the words angel, forgetting and goodbye are mentioned quite a bit. This seems to indicate that the song might be referring to Rebecca’s health crisis.

This Is Us season 3, episode 9 is scheduled to air on Tuesday, November 19.

Be sure to tune in to catch up on everything happening on the NBC TV show right now. Come back here often for This Is Us spoilers, updates, news, and rumors!