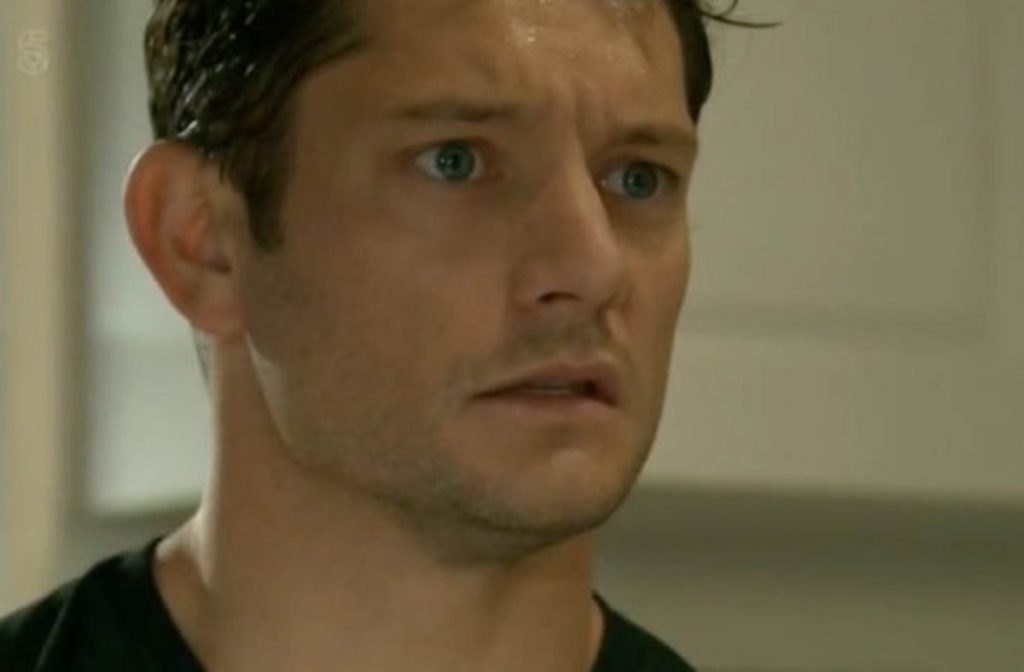 Neighbours reformed bad boy Finn Kelly is about to experience more bumps in the road as upcoming spoilers reveal that he is placed under house arrest.

Viewers have watched over the past few weeks as creepy ‘fan’ Alfie has become obsessed with Finn and Ramsay Street. The first incident occurred when Alfie broke into the Kennedy house after a “Dark Erinsborough Tour” hosted by Yashvi. He was caught in the act by Bea, who was seriously frightened until Finn returned home and tackled Alfie to the couch.

With Alfie threatening to tell the police that Finn physically harassed him, Finn and Bea decide to keep the incident a secret. But when Alfie’s obsession intensifies and he begins stalking the Kennedy house there is no choice but to reveal the truth.

Karl and Susan are shocked to uncover the truth, disappointed that they were not told sooner. They therefore offer Finn an ultimatum: he can only continue to live with the Kennedy’s as long as he goes to the police with everything that’s happened. Bea disagrees, arguing that it would affect Finn’s freedom. But he knows that the Kennedy’s are right and heads to the police station, assuring Bea that everything will be okay.

After Finn tells Mark his version of events he is told that, due to his strict sentencing conditions, he cannot go back home. Instead, he’ll be kept in remand until the police are able to talk to Alfie. When they finally manage to do this, his statement totally contradicts Finns, falsely claiming that he was repeatedly punched in the face.

Mark has no choice but to send Finn to a remand in the city, where he will be imprisoned with some hardened criminals. The news is overwhelming, leading Finn to suffer a panic attack. Thankfully Toadies arrives with an alternative: house arrest.

How will Finn deal with confinement?

Tune into Neighbours from next week to watch the storyline unfold!