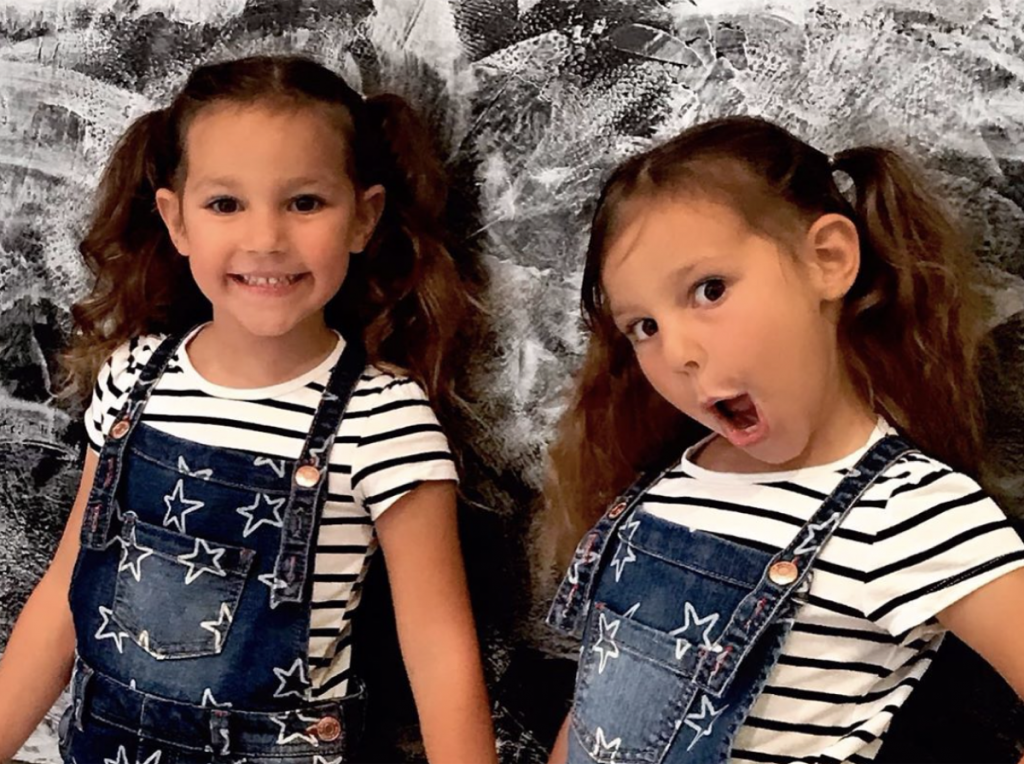 General Hospital spoilers tease that Ava and Grace Scarola, General Hospital’s Avery Jerome-Corinthos, have been booked for another guest appearance on a program; the CBS All Access program, “Why Women Kill.”

General Hospital Spoilers – “Why Women Kill” Is An Online Dramedy

“Why Women Kill” will premiere online on CBS All Access on August 15, 2019, and stars Ginnifer Goodwin, Lucy Liu, and Alexandria Daddario among other primetime personalities. 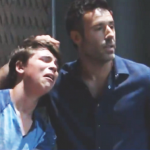 Ava and Grace will portray a character named Emily and will make their guest appearance on October 10, 2019. Again, this is an online series and viewers will need to log in to CBS All Access on their devices in order to view it.

General Hospital viewers will recall that Ava And Grace debuted in 2014 as Avery Jerome-Corinthos, after having been conceived during a hot night of crypt sex by her mother Ava Jerome (Maura West) and Sonny Corinthos (Maurice Benard) on top of the recently murdered AJ Quartermaine’s (Sean Kanan) crypt! Her birth and early life were just as dramatic as her conception; Nina Reeves (then Michelle Stafford, now Cynthia Watros) who was still upset with Ava for stealing her first husband, Silas Clay (Michael Easton) wanted revenge on Ava and she induced labor, and then kidnapped the newborn and fled to Canada!

Her close friend Franco Baldwin (Roger Howarth) who had also been involved with Ava romantically and was lied to by Ava, and told he was her older daughter Kiki Jerome’s (then Kristen Alderson, most recently Hayley Erin) father. Franco went with Nina and baby Avery to Canada, wanting to make sure that Nina didn’t hurt Avery,

The custody of little Avery, now old enough to begin kindergarten, still remains in dispute between Sonny and Ava, with Carly Corinthos (Laura Wright) taking Ava’s place and rights as a custodial mother. This situation can be expected to continue as Avery grows older, until Ava herself shows enough maturity to be a good mother.

She had been granted visitation and even overnight visits with Avery coming to her home, but Ava being Ava, she blew it, as usual, not sticking to the visitation schedule which then was revoked. In current storylines, Ava is placing much too much focus on trying to contact her dead older daughter Kiki through mediums then she is trying to be a mother to Avery!