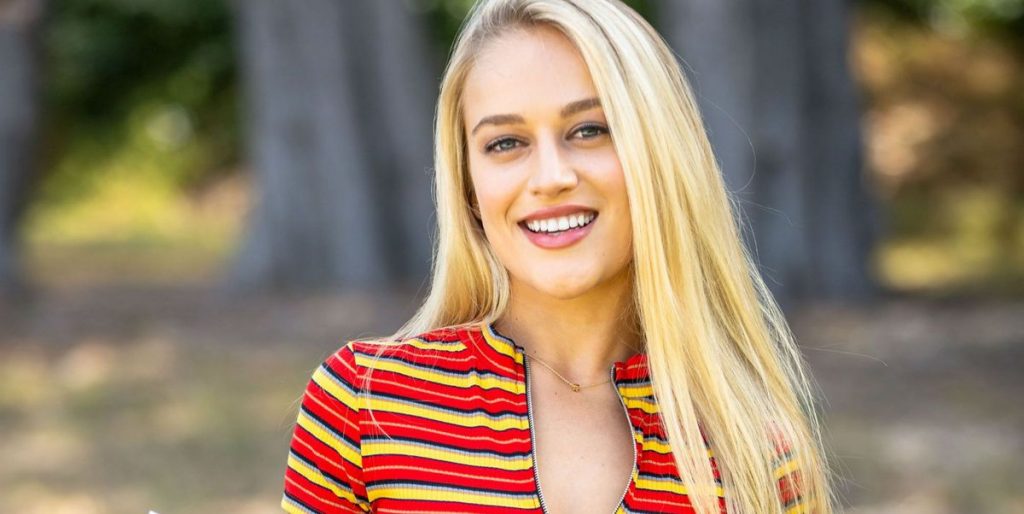 This week’s viewers watched as Roxy Willis (Zima Anderson) falsely claimed that Gary Canning (Damien Richardson) was the attacker of Paul Robinson, (Stefan Dennis) almost sending him to prison. However, it was soon confirmed that she was in fact lying to cover for her ex-lover Vance Abernathy, who is back in town while on the run from the police. Eventually Roxy put her feelings aside and did the right thing, turning Vance into the police. This is a huge move from Roxy – the fallout of which will air next week.

Roxy tries to keep a low profile, embarrassed about her actions. She rejects her aunt Terese’s offer to move back into Number 22 with her and Paul, feeling like she doesn’t deserve the opportunity, especially when she hasn’t apologised to Gary yet. When new found frenemy Harlow finds out she lets rip at her, accusing Roxy of being immature.

Harlow has provided the wakeup call that Roxy needs, encouraging her to finally apologise to Gary. But when Gary doesn’t accept the apology Roxy spirals out of control, leading Terese to call her former sister in law, Roxy’s mother Gemma.

When Gemma arrives, she manages to convince her daughter that she isn’t a bad person – everyone makes mistakes. The reassurance causes Roxy to apologise again, this time showing genuine regret for her actions. Gary see’s that her attitude has changed and so the apology is received a lot better.

Feeling a lot better, Roxy agrees that she will move back in with her aunt. But with Harlow now living at Number 22 as well things have changed, and it’s not long until there is tension between Roxy and Harlow.

Tune into Neighbours from next week to watch the storyline unfold!