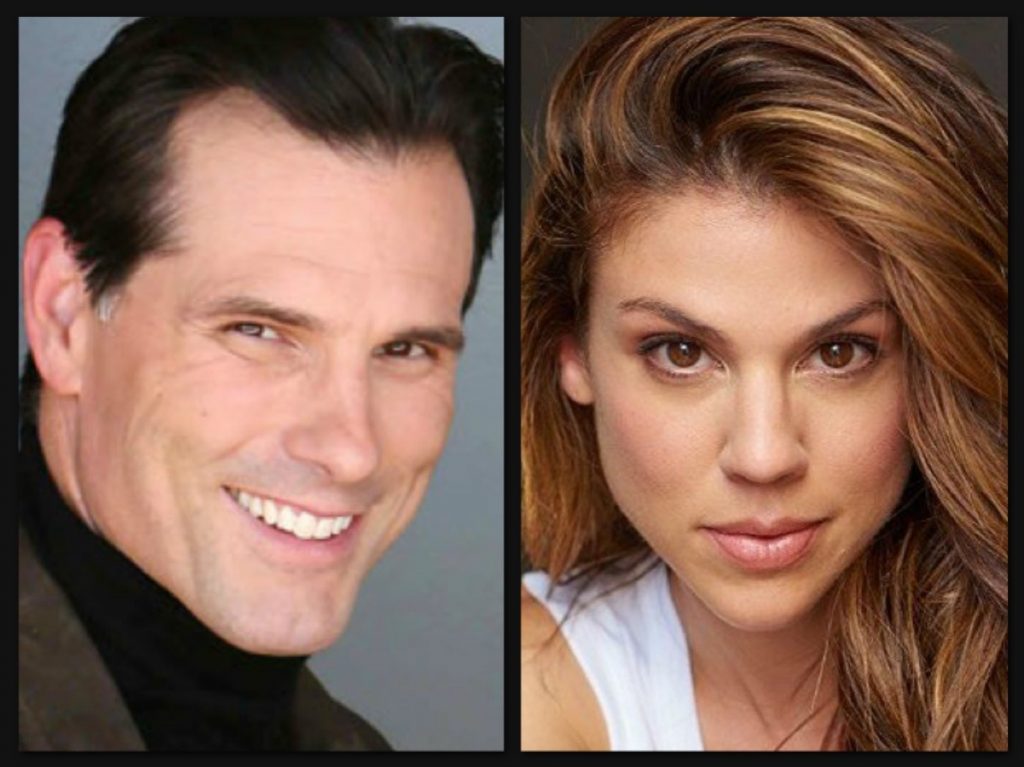 Days of Our Lives spoilers tease that Austin Reed (Austin Peck) and Abigail DiMera (Kate Mansi) could get a little too close.

Right now, the characters are not on the NBC soap opera but will return soon. In the meantime, their lives are being aired on the digital companion series, Chad and Abby in Paris. Find out what we know about this scandalous soap storyline!

“Chabby” should return to Days of Our Lives in early fall. In the meantime, they are appearing on Chad and Abby in Paris, available on the DOOL app. The short 10-minute episodes show fans what happened with the couple from the time they left Salem until they return. 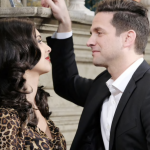 As viewers saw on episode 3, Austin Reed showed up at Abigail’s door. The next episode showed the two having dinner together… a dinner that was supposed to be for Chad DiMera.

Days of Our Lives spoilers on the DOOL app reveal that there is a woman at Chad’s job that seems a bit too flirtatious. At first, fans were concerned he might end up in trouble with this female. However, he seems to be focused on business and warding off her advances. Nobody ever suspected that it would be Abigail that needed watching!

It was just announced that Austin Reed will return to Salem. Even though he and Carrie (Christie Clarke) are getting a divorce, Austin does have family in town. Remember, his mother is Kate Roberts (Lauren Koslow).

During a recent video interview published on the official DOOL app, Kate Mansi discussed Austin and Abby. The actress mentioned that the two must wonder what would have happened if he never got together with Carrie, and she didn’t end up with Chad. Would the two be together? This is particularly concerning because Chad’s hours at work make her feel rejected, abandoned and lonely.

Days of Our Lives Spoilers – Will They Have an Affair?

Fans hope that “Chabby” will remain together. There is always a chance, though, that Abigail will go to the man that pays attention to her. Right now, that looks like Austin. But, that doesn’t mean there will be any cheating. With that being said, it might be something like an “emotional affair” that requires no physical contact.

Fans will just have to keep watching to find out what happens next.